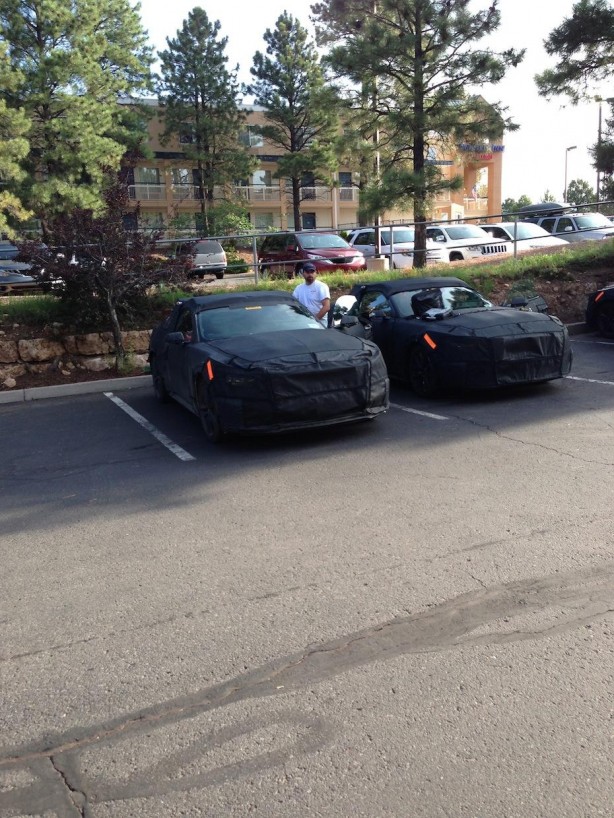 We all know that after we bid farewell to the Ford Falcon in 2016, the next-generation Ford Mustang will take over as Ford’s performance car. Some details of the pony car have now emerged out of its home market in the US.

According to Edmunds’ sources, the new Mustang will be at least 181kg lighter than the outgoing model. That means the muscle car will tip the scale at 1,406kg, which would make it significantly lighter than its cross town rival, like the Commodore-based Chevrolet Camaro.

In order to achieve the targeted weight savings, the new Mustang is said to be smaller and employ extensive use of aluminium in its construction than the current model. Its structural engineering will also be hugely improved to reduce the amount of materials required to build the car.

The source also said the new Mustang will be around 381mm shorter and 165mm narrower than its predecessor. As for the engine line up, we know that it will be offered with Ford’s 2.3-litre turbocharged 4-cylinder EcoBoost engine that generates 261kW (350hp) in Europe. There will also likely to be a 5.0-litre V8 that develops 335kW (450hp) as well as a V6 engine.

Ford Australia is understood to be only importing the V8 versions when it arrives in local showrooms in 2016.