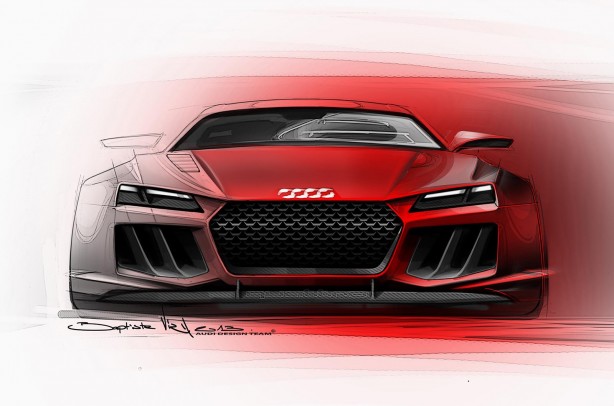 Audi has confirmed that a successor to the 2010 Audi Quattro concept will debut at next month’s Frankfurt Motor Show.

Unlike its predecessor, which is based on the RS5, the 2013 Audi Quattro concept will sit on a significantly shortened RS7 platform. It will be motivated by the company’s 4.0-litre twin-turbo V8 engine pushing out more than 441kW (600HP), working in tandem with a 125kW (170HP) electric motor. 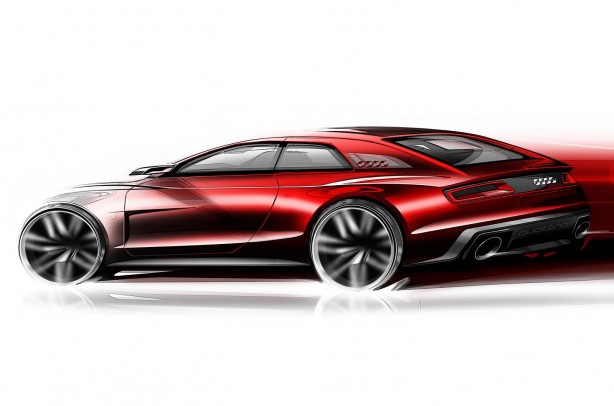 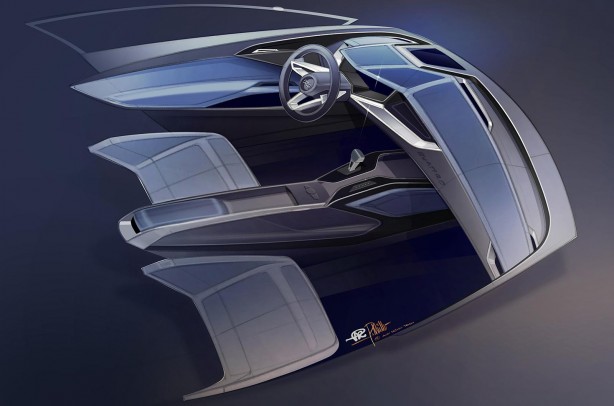 0-100km/h is estimated to take 3.4 seconds en route to a top speed of 300km/h. Audi has also revealed the concept will have adaptive sports suspension, limited slip differential and lightweight ceramic brakes. 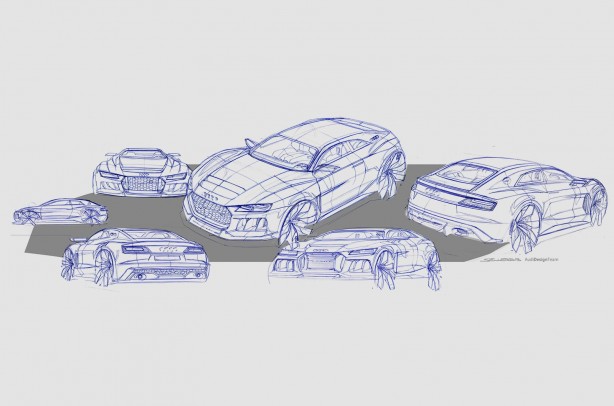 While a production version of the Audi Quattro concept has been rumoured on and off, the latest speculation seemed to suggest that it will be produced in limited numbers in 2016 with a price tag of more than €200,000.