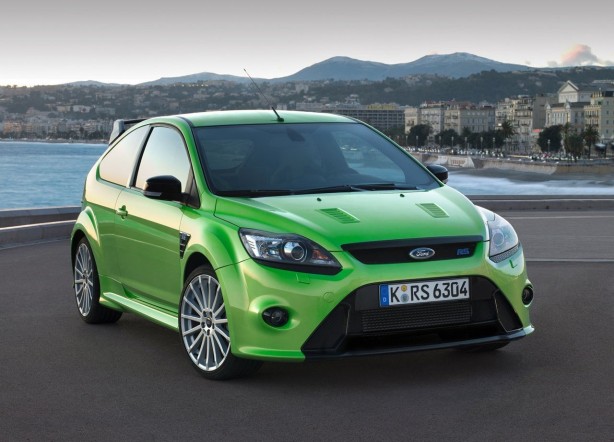 The Ford Focus RS has been delayed, Ford’s European chief, Stephen Odell announced. Set to be launched in 2015, Odell told British publication, Autocar, that the company has “nothing to talk about” regarding the Focus RS’ launch.

He was quoted to saying: “It’s great that we have a proud past with RS, and it’s clear it has acted as a halo product and a way of linking to our racing programmes, but for now there is nothing to say.”

While no reason has been given for the delay, it is highly likely Ford is fearful of the Focus RS cannibalising the Mustang’s sales in Europe.

The RS was originally scheduled to be released in 2015, around the same time as the all-new Ford Mustang’s release. It was also expected to use Ford’s new 2.3-litre turbocharged EcoBoost four-cylinder engine borrowed from the Mustang, which generates more than 227kW (305 bhp) and 406Nm (300 lb-ft) in the pony car. In the Focus RS, Ford is said to have wound up the wick on the engine to deliver around 246kW (330 bhp).

On other developments, Ford has confirmed the all-new Mondeo, which has been delayed for three years, will finally hit European showrooms late this year. The company will also introduce the premium Vignale sub-brand for the first time as a range topper for the Mondeo.