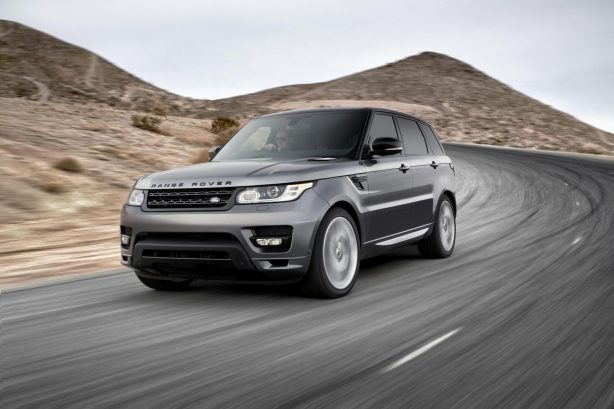 The new 2013 Range Rover Sport has been unveiled ahead of its debut at the 2013 New York Auto Show. Lighter by up to 420kg, the second generation Range Rover Sport promises to be faster, more fuel efficient and will be offered with seven seats for the first time.

New York provided the perfect back drop for presenting the new Range Rover Sport, as the SUV is sold in the US more than any other country in the world, and the Big Apple is the biggest selling city therein.

The new Sport is closely related to the latest Range Rover, which was introduced in 2012. Advanced use of lightweight materials, including an all-aluminium bodywork helped shed the new Range Rover Sport’s weight by 39 percent compared to the outgoing model. This translate to better handling, reduced CO2 emissions and improved fuel economy. 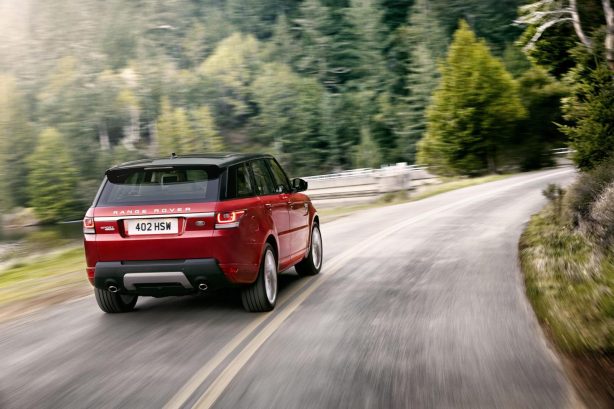 The new Sport is larger than its predecessor in every dimension. Its length has now grown by 60mm while its wheelbase is now 180mm longer. Overall width has also increased by 60mm.

Standard in the new Sport is Land Rover’s widely acclaimed Terrain Response system and Air Suspension. Two all-wheel-drive systems will be available to choose from. One is geared towards demanding off-road driving with low range and 50/50 default torque split and locking capability. The other is biased towards on-road driving. It has a default 42/58 front-rear torque split and a differential that automatically distributes torque to the axle with the most grip. 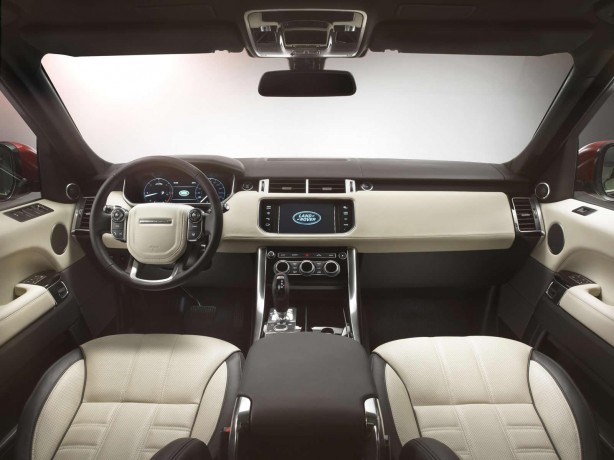 All engines are matched to the same ZF eight-speed automatic transmission found in the regular Range Rover.

Inside, the new Sport has a sportier and lower driving position (by approximately 20mm). The interior can be configured with a wide variety of textures and colours plus eleven “themes”. Thanks to the added length, the new Range Rover Sport boasts an extra 24 mm knee room.

The new Range Rover Sport is due to arrive in Australian showrooms in November this year, with pricing to be announced closer to launch.