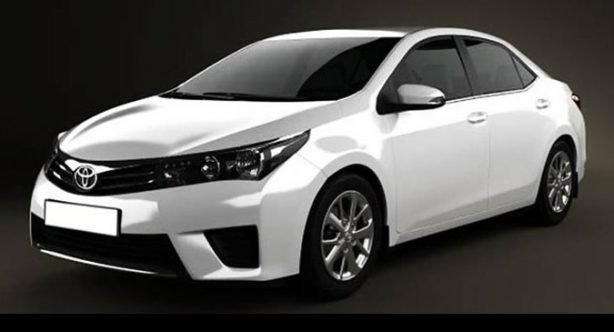 Thanks to the geniuses of Photoshop, we found this highly realistic render of the upcoming Toyota Corolla (white car in these photos).

First previewed as the Furia Concept earlier this year, Photoshop whiz, Humster3d, has whipped up these pictures showing what Toyota’s best-selling car could look like for those who can’t wait till the June 6 reveal. 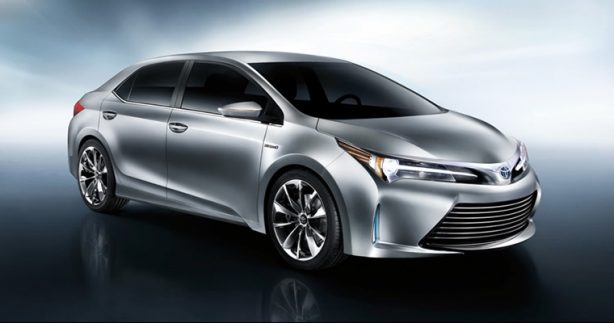 As we all know by now, concept cars are pretty much just concepts, created to stir up emotions and expectations. Due to various engineering and safety constraints in the real world, not many make it to production looking like their crowd pulling alter-ego. As you can see, it is a pretty accurate render, which also draws inspiration from the Yundong Shuangqing II hybrid concept (above) displayed at the 2013 Shanghai Motor Show. 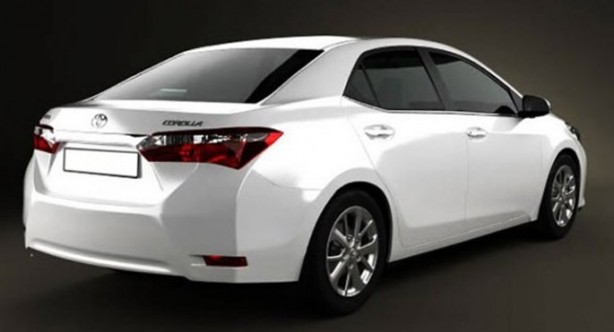 Nevertheless, the next-generation Toyota Corolla is looking like one of the better looking ones in the model’s long, illustrious career.

It will likely share its hatch sibling’s powertrain – an uprated 1.8-litre dual VVT-I four-cylinder engine delivering 103kW@6,400rpm and 173Nm@4,000rpm, and mated to a six-speed manual or seven-speed CVT.