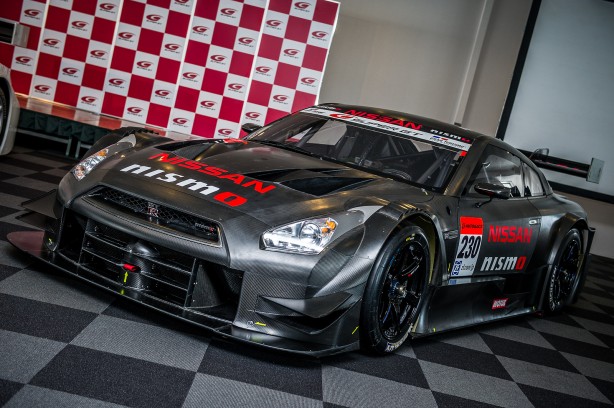 From 2014, cars in the GT500 class of SUPER GT will be developed based on the same new technical regulations (except for engine-related regulations) as the DTM (German Touring Car Championship). The reason for the common technical regulations, apart from intensifying the battle among SuperGT machines, is to extend America’s Grand-Am road racing participation to both DTM and SuperGT racers in its planned stand alone races next year. 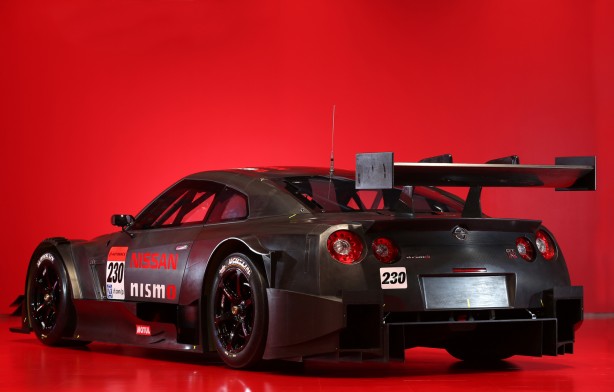 The new regulations include a common chassis which is a combination of carbon-fiber monocoque and steel roll-cage and front, rear and lateral crash elements. The design is not only extremely stable when subject to frontal, longitudinal crashes, but also in side impacts. The entire sidewall must withstand a force of 360 kN during the side impact test, which equates to around 36 tons.

The 2014 SuperGT machines will be powered by a new 2.0-litre direct injection four-cylinder engine (dubbed NRE) that is capable of around 410kW (550hp) of power and 700Nm of torque. It is also possible for manufacturers to add a hybrid system to the powertrain which will provide an extra 37kW (50hp). 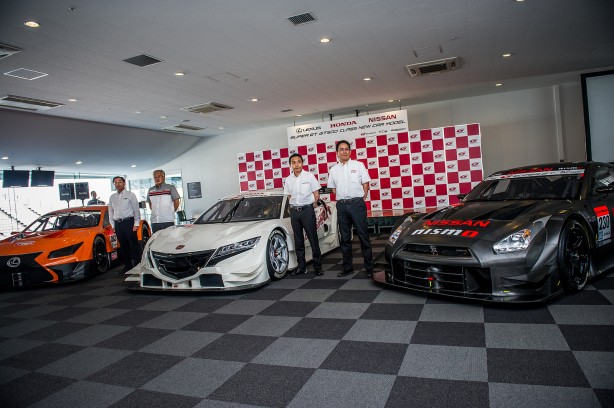 The 2014 Nissan GT-R Nismo GT500 body shell is made almost entirely out of carbon fibre wrapped around a single monocoque chassis. It rolls on lightweight RAYS 18-inch wheels with Michelin rubber measuring 300/710R18 all round.

In the 2014 season, the Nissan GT-R Nismo GT500 will compete with Honda’s NSX Concept-GT racer based on the upcoming 2015 Honda NSX and Lexus’ LF-CC concept based LF-CC Super GT.

Hot on the heels of the 2021 Nissan Qashqai launch, the internet was quick to …