Next-Generation Honda NSX to be produced in Ohio starting 2015

Acura has announced today that the company will be building the new NSX supercar at a new facility in Ohio, US, starting 2015. The $70 million Performance Manufacturing Centre is an advanced production facility encompassing 184,000 square feet located in the midst of Honda’s existing R&D and production engineering operations.

A part of Honda America, the new plant will employ a team of about 100 highly skilled manufacturing associates drawn from within the company’s operations in Ohio to build the new supercar.

“The location of this facility is in the midst of one of the greatest collections of engineering and production talent in the world. So it makes sense that we will renew the dream and build this high-tech, supercar in Marysville, Ohio,” said Hidenobu Iwata, president & CEO of Honda of America and the head of Honda’s manufacturing operations in North America. 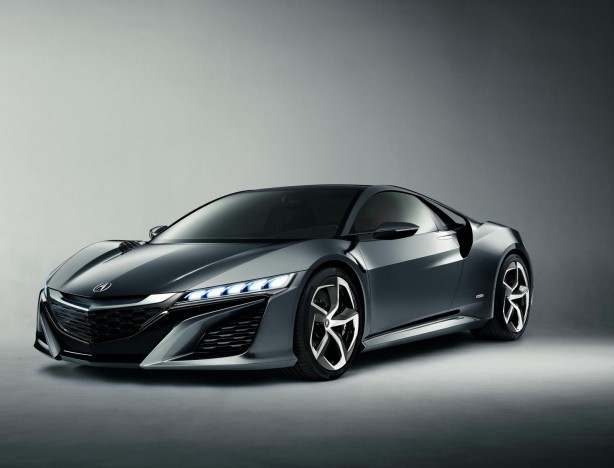 The new 2015 Acura NSX (Honda NSX outside North America) is developed by a global R&D team led by designers and engineers at Honda’s Ohio facilities.