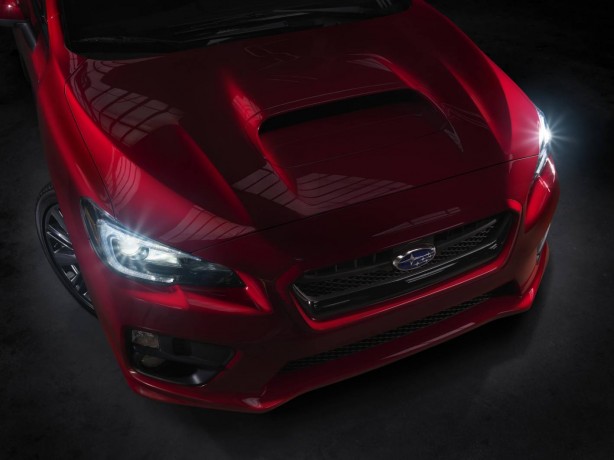 Subaru’s fourth-generation WRX will make its world debut at the Los Angeles Auto Show next week. The North American specification WRX will star alongside a new Subaru concept car, which is making it world premiere at the show.

Subaru showcased a WRX concept at the New York Motor Show earlier this year that generated quite a bit of excitement. However, it is unlikely that the production car will closely resemble the concept.

The next-generation WRX will continue to be all-wheel drive and come with a higher quality cabin and more equipment. It will be priced slightly higher than today’s $39,990 starting price when it arrives in March 2014.