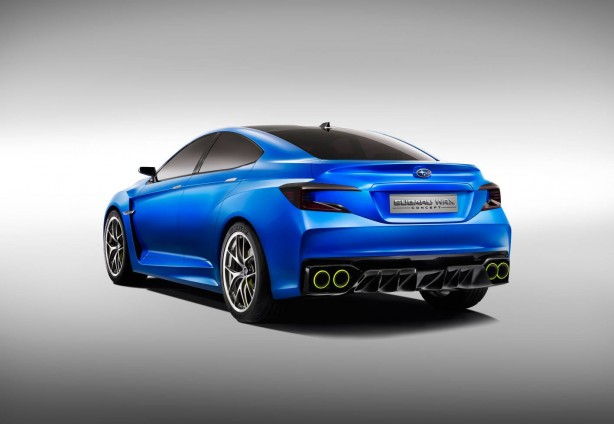 New details have emerged on the 2014 Subaru WRX. According to Subaru Australia Managing Director, Nick Senior, the next-generation WRX “will not disappoint” existing customers despite being designed for broader appeal.

He also said that the real DNA of the WRX over time has been its driving credentials and that Subaru in Japan views the new car’s driving experience as top priority. 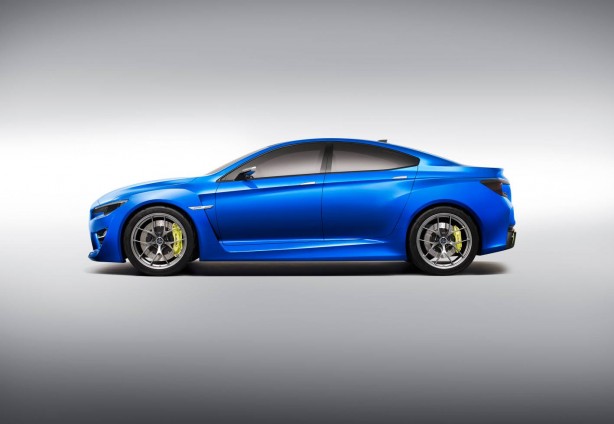 Senior also confirmed the replacement for the high-performance WRX STI is also under development and is likely to arrive a couple of months after the standard WRX hits the market in the first quarter of 2014.

The all-wheel drive WRX is expected to make its world debut at the Los Angeles Motor Show next month. It is expected to come with a higher quality cabin, a major critisim of the current-generation, more equipment and a corresponding rise from its $39,990 starting price today.

Those expecting the car to look like the WRX concept (shown here) shown at this year’s New York Motor Show will likely to be disappointed, as evident by spy photos of a camouflage prototype earlier this year.