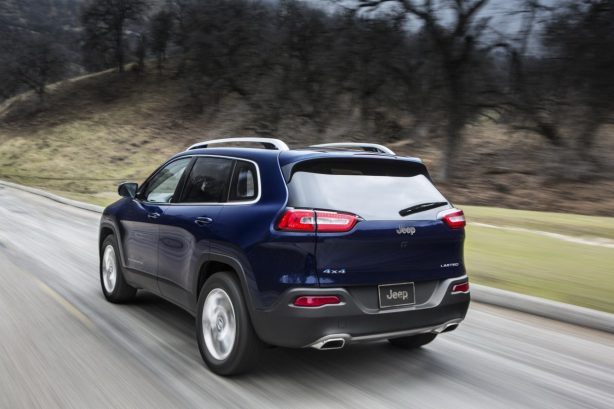 We have seen the 2014 Jeep Cherokee’s polarising front styling, now we can show you what it looks like at the back and it ain’t getting better. It looks more like an enlarged Kia Sportage than a Jeep Cherokee.

While there is no official statement from Jeep itself, an article report published by the Wall Street Journal implies that the new Cherokee is based on an Alfa Romeo platform:

“The 2014 Jeep Cherokee, which makes its debut Wednesday at the New York Auto Show, is based on a design first developed for Fiat’s Alfa Romeo – a sharing intended to spare Chrysler hundreds of millions of dollars in engineering costs and shorten the time it takes to get new vehicles to market.” 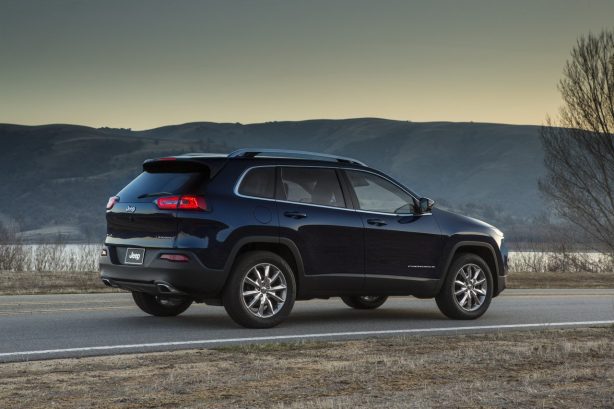 Although not stated in the article, the platform is likely to be a modified version of the Giullietta chassis. 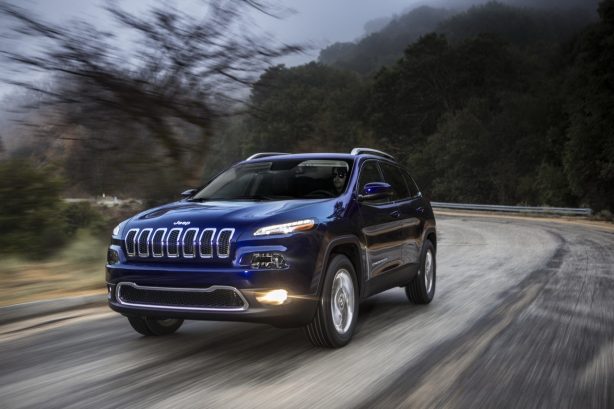 We will have more details tomorrow after its official unveiling at the New York Auto Show. In the meantime, tell us what you think of the new styling in the comments below.