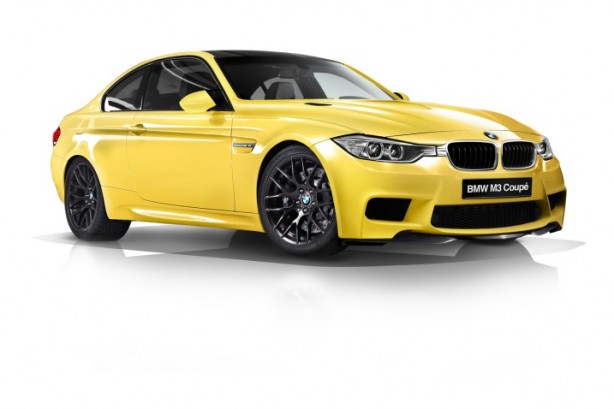 The next BMW M3, due in 2014, will be a huge departure for both the model itself and for BMW as a company.

According to InsideLine, the Munich based company is developing a brand new V6 engine to power the new M3. If this is true, it will be the first ever V6 from BMW, who has traditionally employ an inline-six configuration. It will also be the M3’s first venture away from the high-revving normally aspirated engines to the turbocharging field. 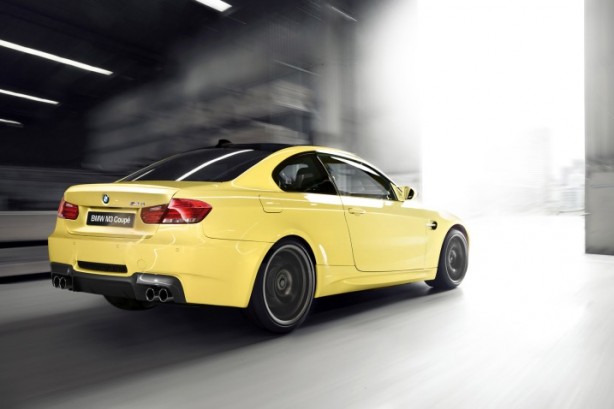 BMW’s M Division has chosen the V6 configuration due to its packaging and balancing benefits. The new V6 will be the first to mount its two twin-scroll turbochargers within the vee-angle, mirroring the company’s 4.4-liter V8 design and will likely feature a 3.0-litre displacement. Power output is expected to be rated at 429hp (320kW) and 548Nm (405 lb-ft) of torque, against today’s E90 M3’s 414hp (309kW) and 400Nm (295 lb-ft) respectively. With improved direct injection, extra boost and a higher compression ratio, the new M3’s powerplant will have an advantage over the BMW 1M’s 3.0-liter twin-turbo straight-6.

The new M3, codenamed F80 for the saloon and F82 for the coupé and convertible, will be slightly larger than its predecessor, while weighing 34kg less due to the lightweight aluminium materials used in the chassis. 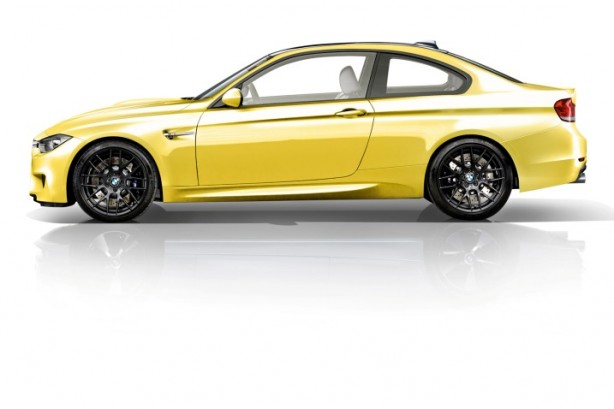 Other strategies to see of the lard include lightweight design components such as a carbon honeycomb bonnet weight around 3kg, titanium mufflers and carbon composite panels and seat parts. Copper wiring for the car’s electronics will also be replaced with aluminium, saving another 7 – 9 kg overall.

For the first time in the M3’s history, the four door saloon will launch before the two door coupé and convertible. While it is still unclear whether BMW will switch to the 4-Series name for the coupé and convertible, it is understood that the M Division is actively against the change of name to M4. 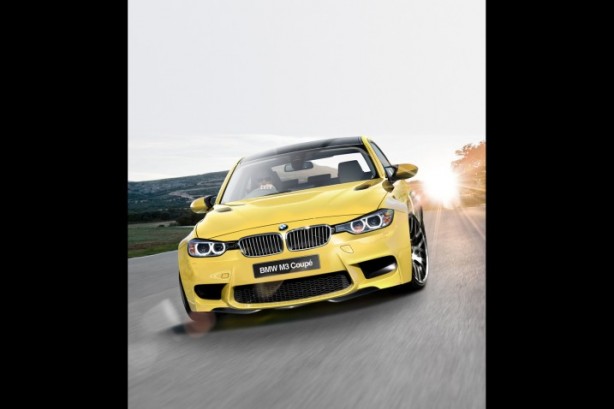