Suzuki Launches First 2WD Grand Vitara – The Urban From A$26,990 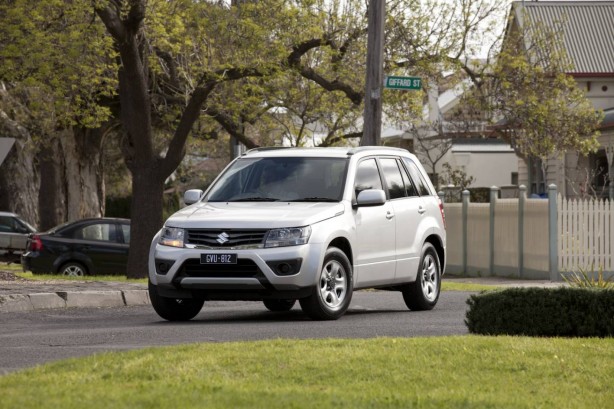 Suzuki Australia has revamped its Grand Vitara range by loping two cylinders off its engine and adding a two-wheel drive model.

According to Suzuki Australia General Manager, Tony Devers, 2WD models now account for almost half of all SUV sales in the country.

“The addition of a 2WD version of [the] Grand Vitara is a direct response to customer feedback,” he said.

“Customers looking for the legendary reliability and performance of [the] Grand Vitara, but not wanting to venture off the beaten track can now choose a 2WD version.” 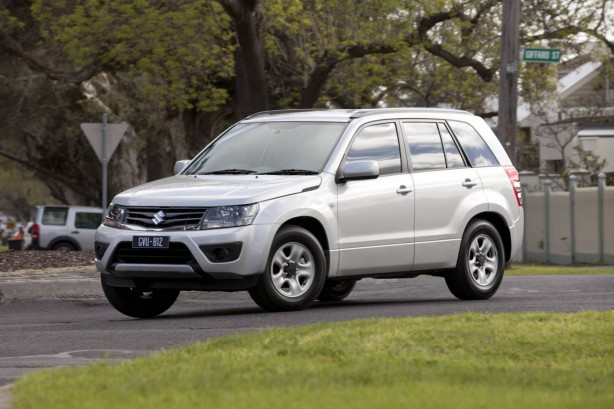 The Grand Vitara Urban also brings along a minor facelift to the entire range. Every model in the line-up will get a bold new face featuring a new grille and bumper, two new colours – Gaia Bronze and Bison Brown, new 17-inch alloy wheels and new seat fabrics. 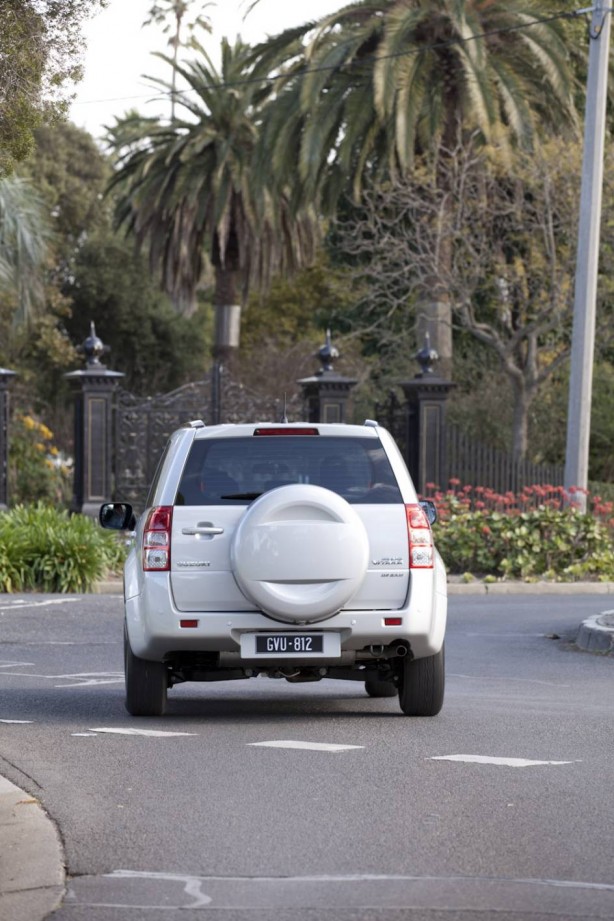 Powering the petrol only Urban will be Suzuki’s 2.4-litre four-cylinder engine, paired with a five-speed manual gearbox or optional four-speed automatic. Unlike other 2WD SUVs (with the exception of the Ford Territory), the Grand Vitara Urban is a rear-wheel drive.