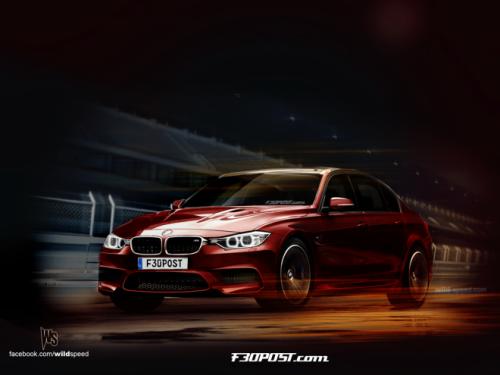 The next-generation BMW M3 is probably the most speculated new car in recent years and there is a good reason for that. The M3’s pedigree is almost second to none. It is BMW’s ultimate, ‘Ultimate Driving Machine’.

Throughout the generations, Munich’s finest sets the benchmark for others to follow. In recent times though, competitors like the Mercedes-Benz C63 AMG, and to some extent, the Lexus IS-F have been catching up fast. 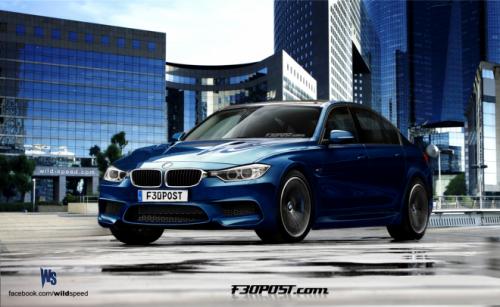 Will the next new M3 be able to defend its crown? We will find out later this year but in the mean time, the guys at WildSpeed have created a few more beautifully rendered images to vet your appetite. The new images draw inspiration from the recently release BMW F10 M5.

As per our recent post, it is rumoured that the next M3 will be motivated by a twin turbocharged V6 engine, which is more powerful and efficient. Power is expected to be 429hp (320kW) with 548Nm (405 lb-ft) of torque.

Expect to see the M3 sedan later this year with sales starting in 2013.