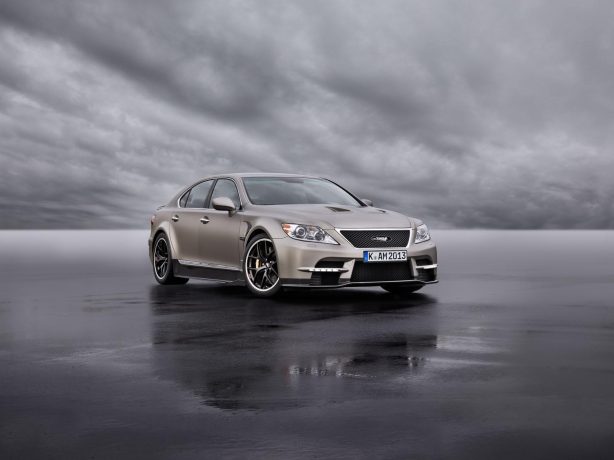 Toyota Motorsport GmbH (TMG) has taken the wraps off their Sports 650 Concept. Based on the pre-facelift Lexus LS, the Sports 650 is an LS on steroids. 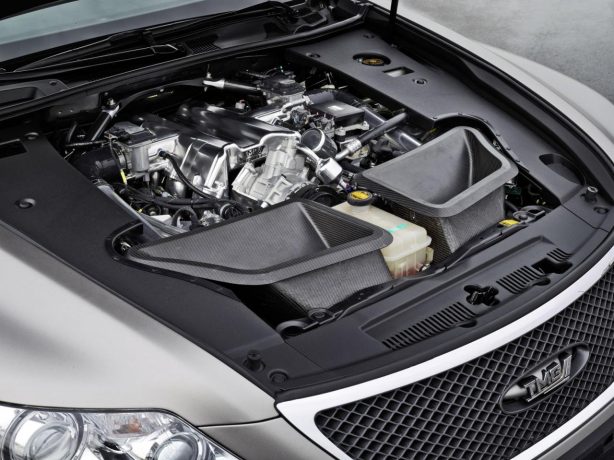 The Sport 650 is described by TMG as a “high-end limousine-sized car which is equally comfortable and exciting on the road as on track days.” Compared to the more mundane LS, the 650 features an aggressive body kit that encompasses a new front bumper, a ventilated bonnet and revised grille.

There are also vents behind the front wheel arches, carbon fibre side skirts and a new rear bumper with integrated diffuser and four uniquely arranged tailpipes. 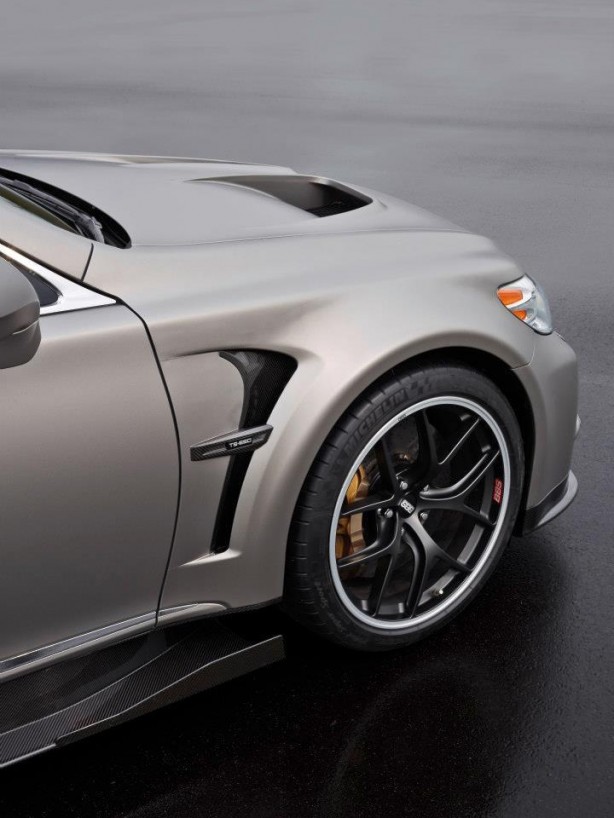 “This is a truly remarkable car with incredible performance; we are looking forward to hearing the reaction of visitors to this showcase of TMG’s engineering capabilities.”

TMG is based in Cologne, Germany and was responsible for Toyota’s participation in Formula 1 from 2002 to 2009. Since the company’s pull out from the sport, TMG has been testing and developing high performance concepts for Toyota and Lexus at its hi-tech facilities.

It is believed that TMG will become the high performance partner of Lexus going forward, a la AMG to Mercedes-Benz and M to BMW.