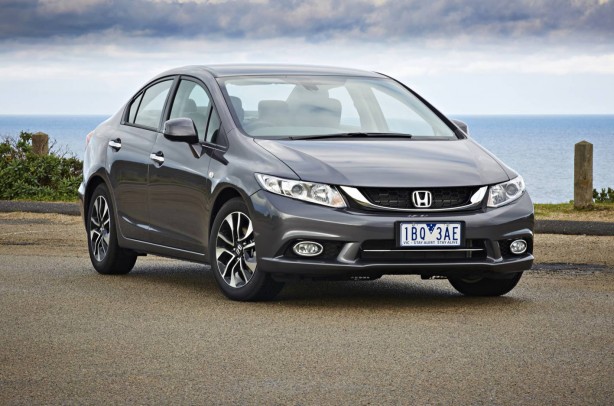 Honda’s all important model, the Honda Civic, has received a number of significant upgrades for 2014, including a revised variant line-up, new styling, more standard features and a sharp new list price of just $18,490 for the entry-level Vi model.

“The Civic is one of Honda’s most successful global nameplates and one of the first models introduced in Australia back in the 1970s,” said Honda Australia Director, Mr. Stephen Collins. “Since then, the Civic has been an Australian favourite and celebrated forty years of production with close to 23 million sold around the world.” 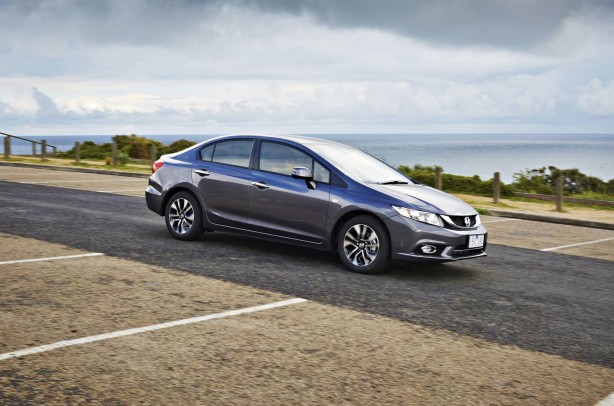 The most notable change is the new variant line-up: Vi, VTi, VTi-S, VTi-L and Sport. On the outside, the Civic sedan has a new grille design and additional metallic colours of Modern Steel and Golden Brown.

The Civic Vi is now the entry to the range and features a 1.8 litre i-VTEC engine coupled only with a five-speed manual transmission. It starts from just $18,490*, a price reduction of $1,000 over the previous equivalent VTi model (manual transmission).

From the new VTi and above, standard features now include Honda’s Display Audio system, reversing camera, five-speed automatic transmission and alloy wheels, 15-inch as standard in the new VTi. 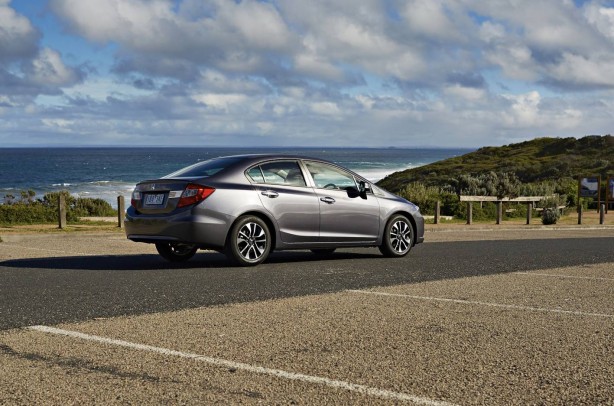 The Sport receives an eight-way power adjustable driver’s seat and a new colour scheme for its 17-inch alloy wheels, again with no change in price to the previous Sport model.

The new Civic sedan range is now on sale nationally in Honda Dealerships.