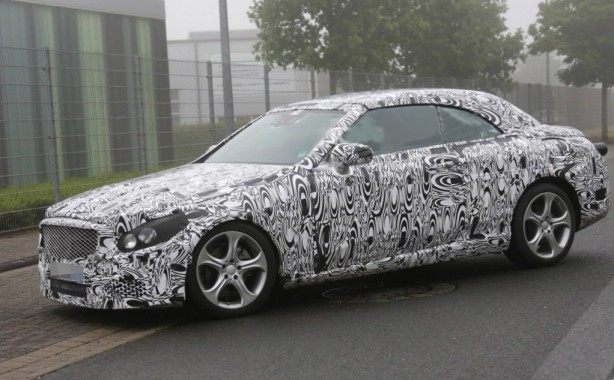 Here’s proof that Mercedes-Benz is working on a C-Class Cabriolet. The prototype has been caught by carparazzi while undergoing road test in Germany.

Recently launched as a sedan, the cabriolet will also be joined by a coupe and wagon in the next few years in what will be the C-Class’ largest family yet. While the prototype appears to sport a folding hard top, the production model will feature a folding soft-top similar to that of the E-Class Cabriolet. 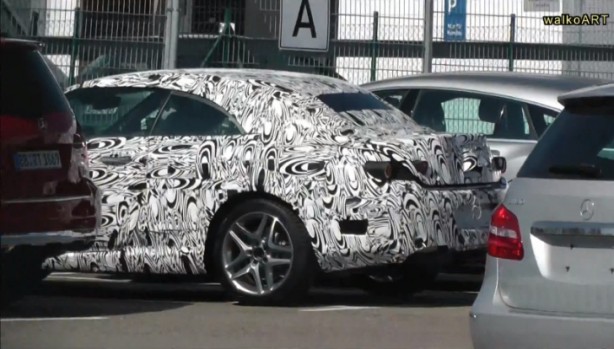 The Cabrio will be equipped with Mercedes-Benz’s neck-warming AIRSCARF and AIRCAP air-deflector. As for its engine lineup, expect the same range of powerplants as the regular C-Class models.

A range-topping C63 AMG is also in the works and will pack a twin-turbocharged 4.0-litre V8 engine developing around 353kW (480PS) of power.

The 2016 Mercedes-Benz C-Class Cabriolet will likely make its debut at next year’s Frankfurt Motor Show in September 2015.