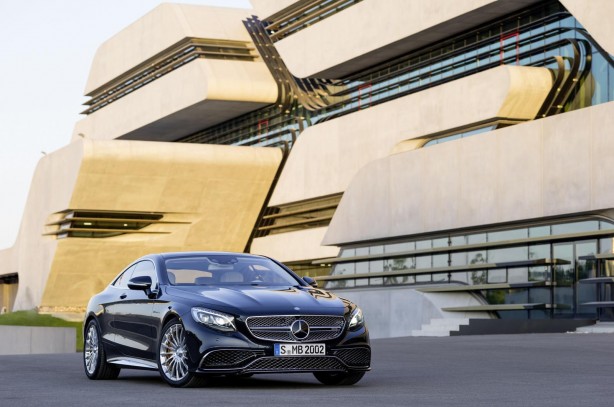 Mercedes has officially unveiled its latest flagship coupe, the S65 AMG Coupe. Replacing the CL65 AMG as the new twelve-cylinder top-of-the- range model in the S-Class Coupe series, the S65 AMG Coupe is one of only three models in the Mercedes-AMG line up to be motivated by a V12 engine.

The AMG-developed 6.0-litre V12 Biturbo engine in the stunning two-door coupe delivers 463 kW of power and a monstrous 1000 Nm of torque to the rear wheels via seven-speed Speedshift Plus 7G-TRONIC transmission. The S65 AMG Coupe unleashes from zero to 100km/h in a blistering 4.0 seconds flat, before hitting a limited top speed of 300 km/h. 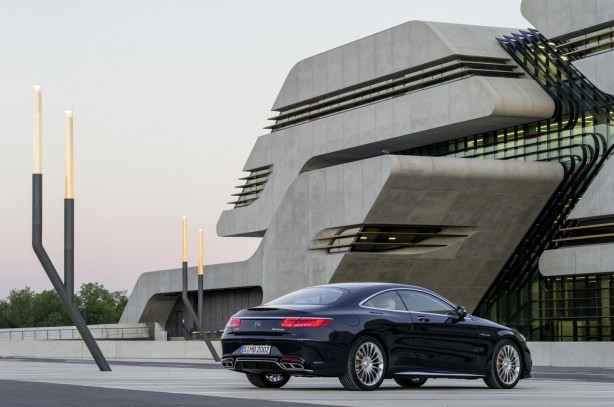 “There are AMG fans for whom our V12 biturbo engine is the measure of all things. For this clientele we have developed a unique car in the form of the new S65 AMG Coupe,” said Tobias Moers, Chairman of the Board of Management of Mercedes-AMG GmbH.

“From driving dynamics to comfort and equipment – our new twelve-cylinder coupe surpasses even the highest of expectations.”

The new 7-speed transmission offers three individual modes: the driver can choose between Controlled Efficiency (C), Sport (S) and Manual (M) by pushing a button on the center console. Sport and Manual emphasize the vehicle’s dynamic pedigree. The tangible sportiness are ensured by the brief, precisely defined cutback of ignition and injection when shifting up a gear under full load. 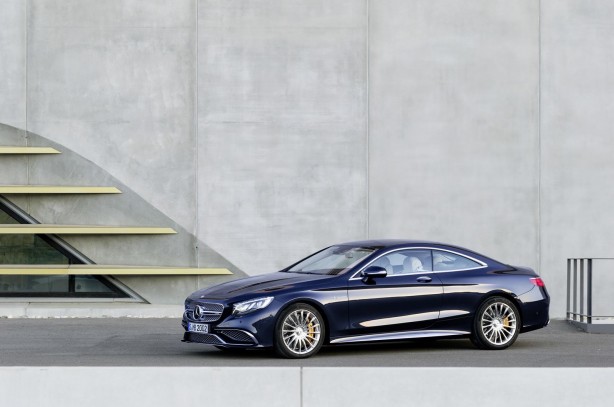 The interior is dominated by the sports seats wrapped in fine AMG exclusive Nappa leather with seat upholstery layout in a diamond-pattern design. There’s also the new sports steering wheel in a three-spoke design. It features shift paddles, a distinctly contoured rim trimmed with perforated leather in the grip area, and a metal insert featuring AMG lettering.

Another typical AMG speciality is the AMG instrument cluster. Information on the engine speed, vehicle speed and much more appears on two animated round dials on the 12.2 inch, high-resolution colour TFT display. 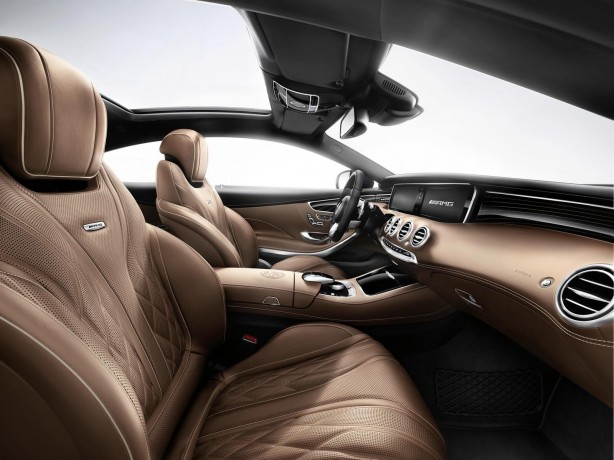 The S65 AMG Coupé features AMG sports suspension based on Magic Body Control with curve tilting function. This function allows the S 63 AMG Coupé to lean into bends in a manner similar to a motorcyclist or skier. The lateral acceleration acting upon occupants is reduced in a way akin to when driving in a steep curve, and passengers sit more firmly.

Another technology standard in the S65 AMG Coupe is Road Surface Scan – a feature that can detect surface undulations in advance with the help of a stereo camera. Magic Body Control then adjusts the suspension in advance to suit the situation, effectively compensating for irritating chassis movement.

The S65 AMG Coupe is expected to arrive in Australia in early 2015 with pricing information to be announced closer to launch.