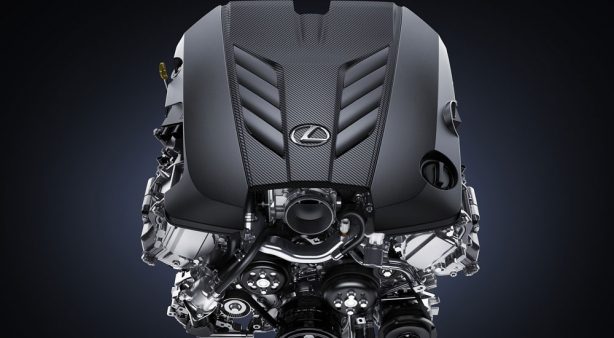 The customised Lexus LC 500 showcased at this year’s SEMA is no doubt the star of the Lexus booth. But more impressive is what’s underneath the bonnet.

The Lexus 2UR-GSE 5.0-litre V8 engine already incorporates leading-edge performance technologies such as direct-injection, dual VVT-i and VVTiE camshaft actuation. It pumps out a potent 470hp (351kW) from the factory. Not satisfied, the engine development division of Hard Media, Inc. increased its displacement and boosted its performance, with the aim of building something that could handle more than twice the factory’s power output.

Watch the Lexus LC 500 engine build in the video below.