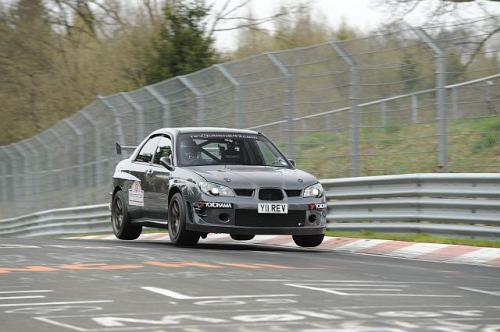 A Revolution Motorstore tuned Subaru Impreza STI has become the fastest Impreza to lap the Nürburgring. It completed the lap in 7:53.08 – 1 minutes and 52 seconds faster than the lap time established in 2011 by Tommi Makinen in a road going Subaru Impreza STI.

The UK based tuner takes four months to build each car, dubbed Project STI Nürburgring. A total of 10 cars will be built as part of the exercise. As you can imagine, not much of the original JDM-spec Impreza STI has been left untouched. Even the rear doors have been deleted. Other significant modifications include a carbon fibre bonnet, wider wheel arches, thinner glass and an aluminium boot. 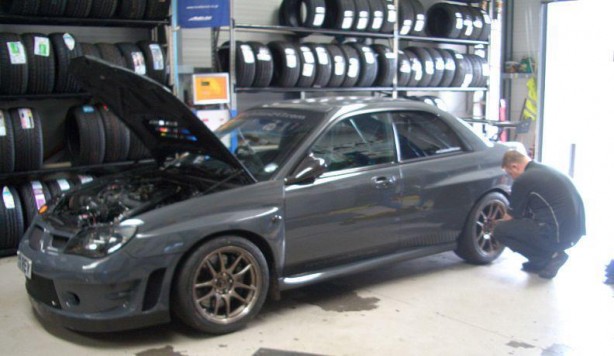 Under the bonnet, the STI’s boxer engine has been swapped with a 2.1-litre four-cylinder turbocharged engine with Cosworth’s 2.2 booster kit. With the boost set at 1.9 bar, the engine is capable of producing 379kW (508bhp) and 677 Nm of torque. However, the STI Nürburgring runs on medium boost and delivers approximately 298kW (400bhp).

Other modifications include 19-inch OZ Superturismo LM alloy wheels, Tarox 10-pot brake callipers, ABS delete and Tein ProFlex coilovers with EDFC remote control system. Inside, the rear seats have been stripped out and replaced with a roll cage, while the front seats have been are now from Recaro with TRS harnesses. 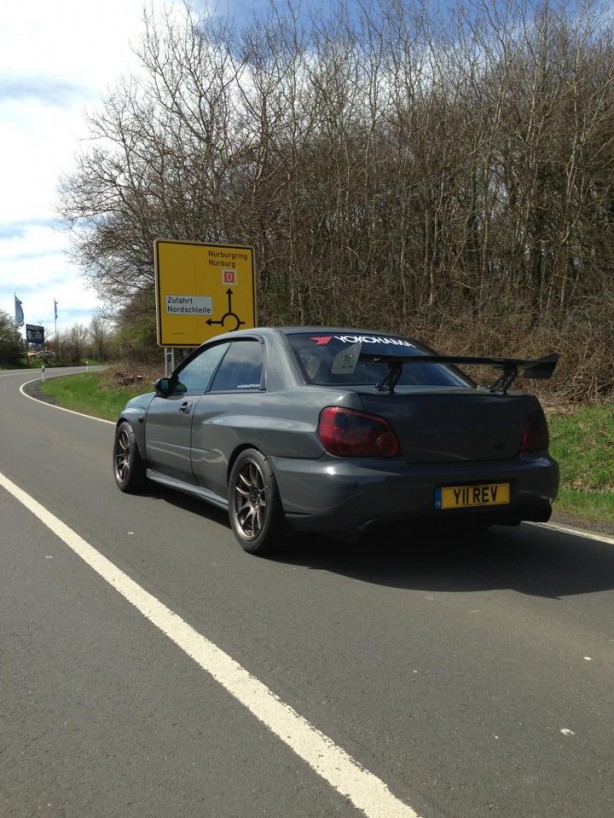 Lightweight carbon fibre and Alcantara was also used to line the cabin. The car’s dashboard has been customised to include a built-in tyre pressure monitoring system.

The price for all these? A cool £71,994.  Check out the video below for the record breaking lap.

Previous 2013 Honda Accord launched from $31,490
Next Prior Design rolls out Mercedes-Benz E-Class Coupe Widebody Kit