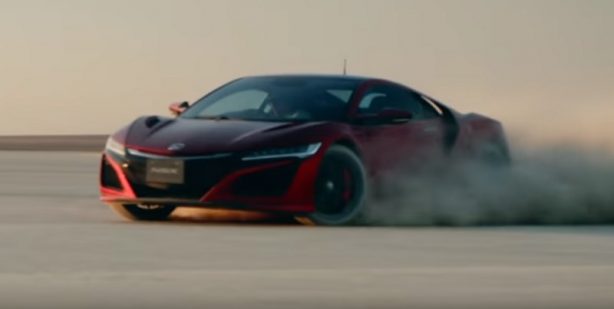 Honda has combined its all-new NSX hybrid supercar with advanced GPS visualisation equipment to recreate one of the world’s most famous geoglyphs – huge artworks that can be viewed in full only from high altitude.

The ‘NSX Driving Drawing’ – depicting the ‘Hummingbird’ geoglyph in the Nazca Desert in Peru – has been captured on film.

The Nazca Lines geoglyphs in Peru, created between 500 B.C. and A.D. 500, are formed from shallow trenches, where the top layer of dark pebbles has been removed to expose a lighter-coloured layer of earth below. Over time, the exposed earth develops a protective layer that shields the drawn lines, preventing distortion or erosion.

While the original ‘Hummingbird’ is about 93 metres long, Honda ‘supersized’ the earthwork, with a final design more than 10 times the size, measuring 965 metres end to end. A high-resolution image of the Nazca Lines was used to trace and digitise the Hummingbird, producing a set of GPS co-ordinates accurate to within three metres. 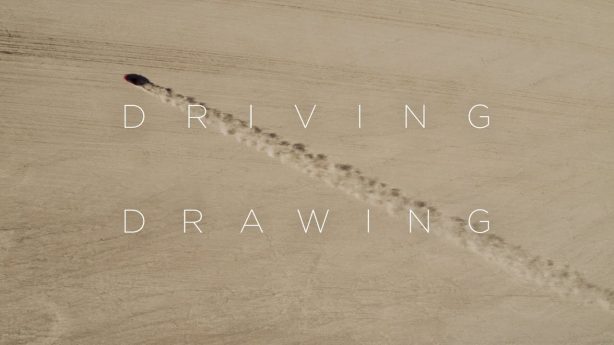 Recreating the geoglyph required a huge effort from a joint Japan-US Honda team, using high-accuracy GPS mapping and tracking, as well as a head-mounted display to enable the NSX driver to follow the design precisely.

While the car sped along the planned route, its GPS signal was tracked and displayed on a monitor in real time, revealing the giant 601,195 square-metre artwork to the team back at the staging site.

The feat took place on the El Mirage salt flats in California, which became an expansive white canvas for the day, with high-tech drones and camera cranes on hand to capture the event on video.

The NSX is powered by an advanced hybrid engine consisting of a mid-mounted twin-turbocharged V6 engine delivering 373kW/550Nm, paired with an all new nine-speed dual clutch transmission (9DCT) and 35kW Direct Drive Motor that supplements the engine with instant torque response. Together, these components comprise the rear power unit.