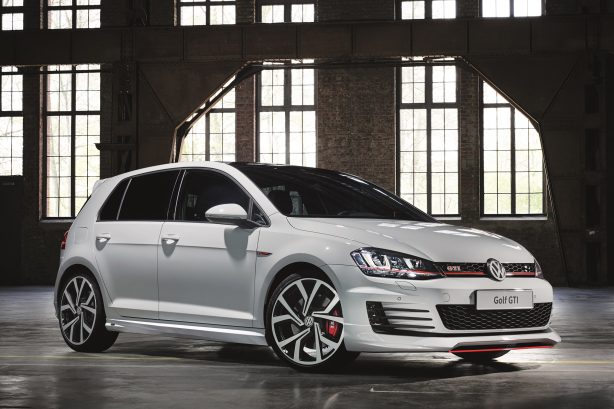 Volkswagen in the U.K. has partnered with long time VW tuner, Oettinger to introduce a series of body kits for the carmaker’s trio of performance Golfs – the GTD, GTI and Golf R.

The new kits – which appear to have been created for the pre-facelift Golf – were designed with wind tunnel approval, meaning they not only look hot but also bring aerodynamic improvement to the trio. 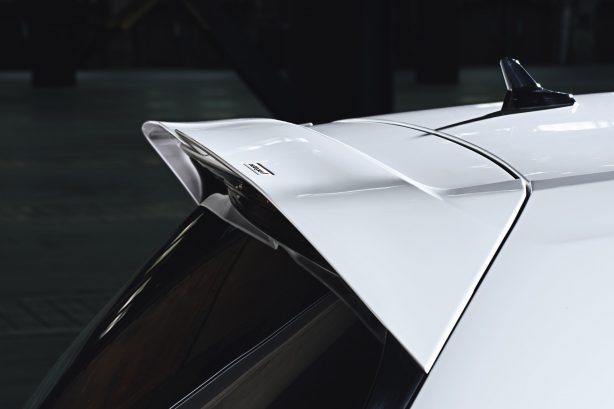 The Oettinger kit brings a large chin spoiler and splitter to each of the car’s front, chunkier extended side skirts down the flanks and an elaborate diffuser at the back. It also adds a bespoke Oettinger roof spoiler complete with flaps.

Additionally, the tuner has created a set of new stainless steel exhaust system with quad exits, which according to Volkswagen produce a louder, sportier tone. It also comes with valve control on the Golf R that lets you alter the volume. 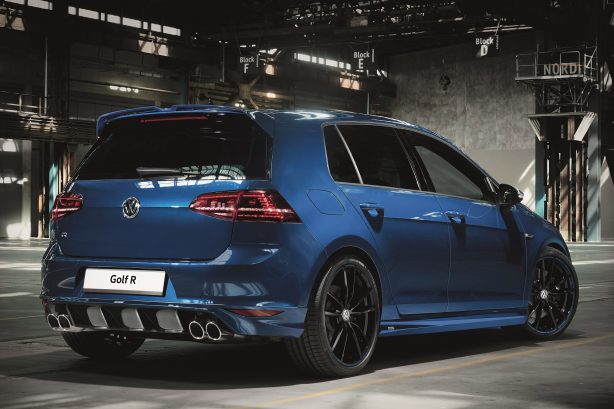 While the kits may bring racier looks and louder exhaust notes to the hot hatches, they don’t introduce any performance upgrades to the cars and don’t come cheap, either.