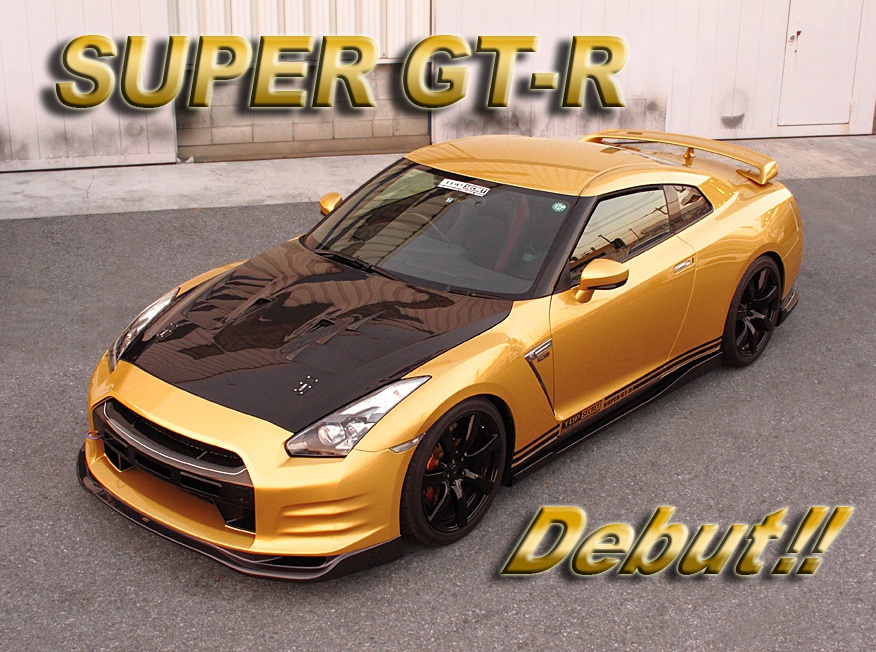 Top Secret has released a new aero kit for the Nissan GT-R. The package comprises a new bumper with lip spoiler, side skirts, carbon fibre bonnet and rear bumper with integrated diffuser. The front bumper has been extended forward by 50mm, giving the GT-R a more aggressive stance. 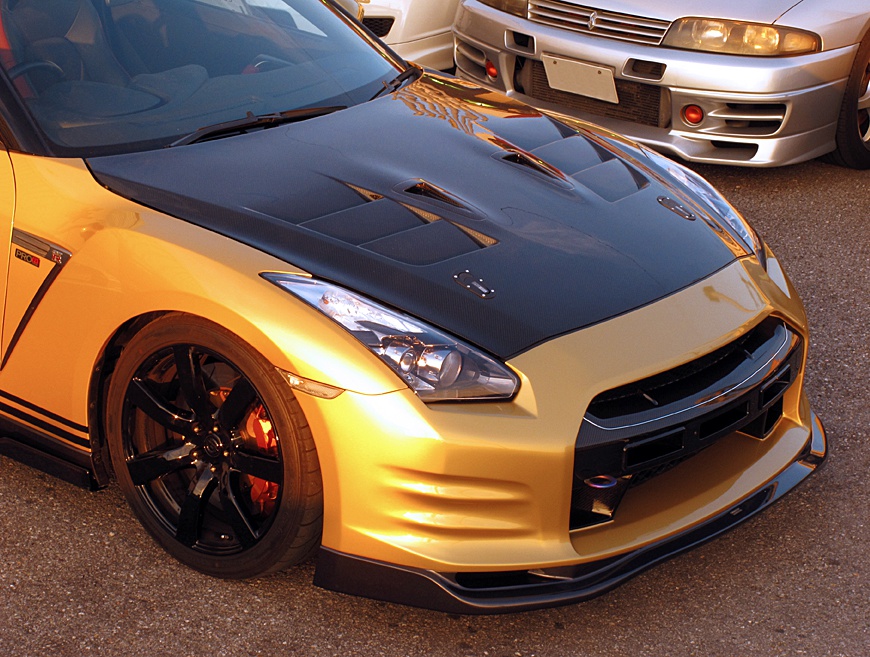 We don’t blame you if you think that the front bumper looks like the 2012 updated GT-R’s bumper with the double canard design. However this is all original Top Secret’s trademark, just like the one found in Top Secret’s iconic V12 Twin Turbo Supra. 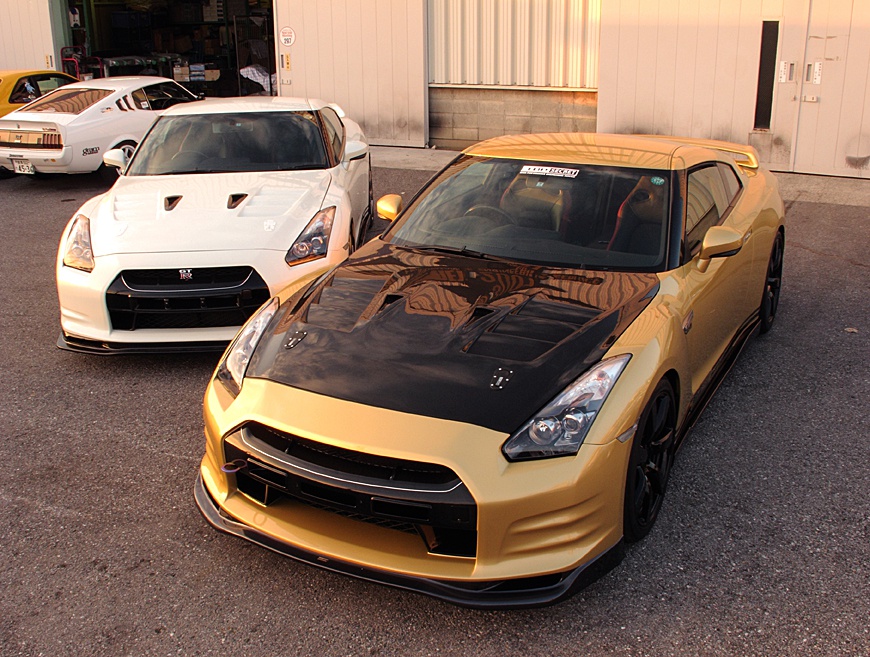 The car is finished in Top Secret’s trademark Gold. The Japanese tuner has yet to release pricing but it will be out soon. 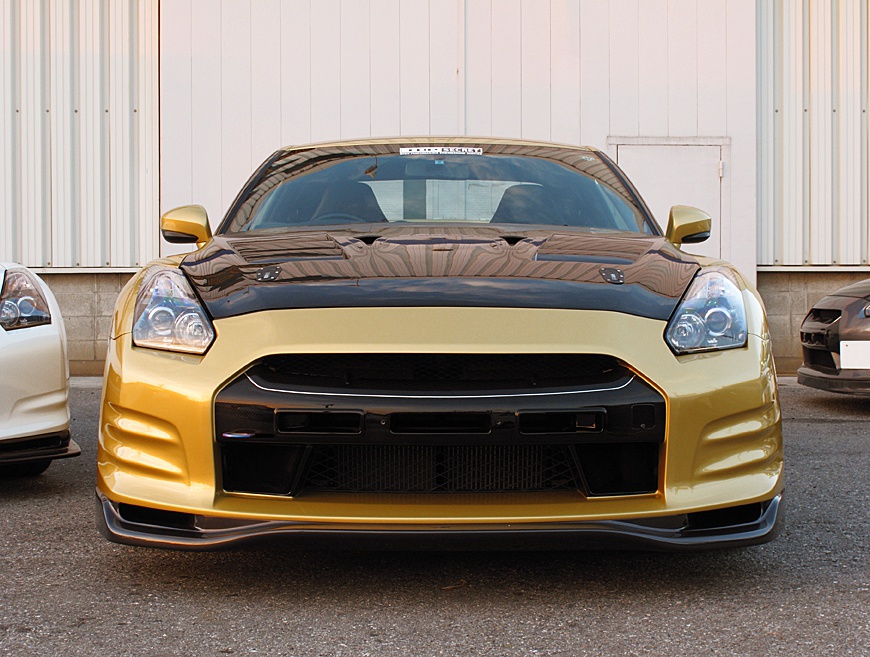