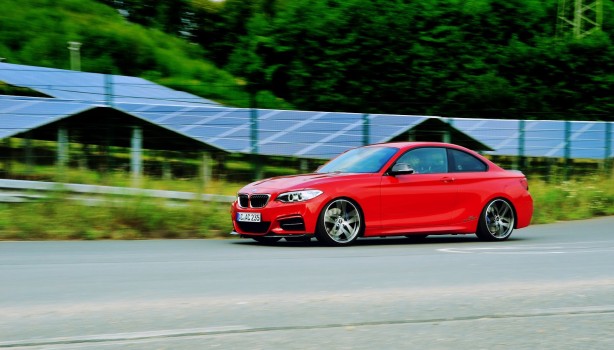 The BMW 2 Series Coupé is proving to be a popular choice with tuners, with yet another mob presenting their customisation programme for Munich’s latest coupé. 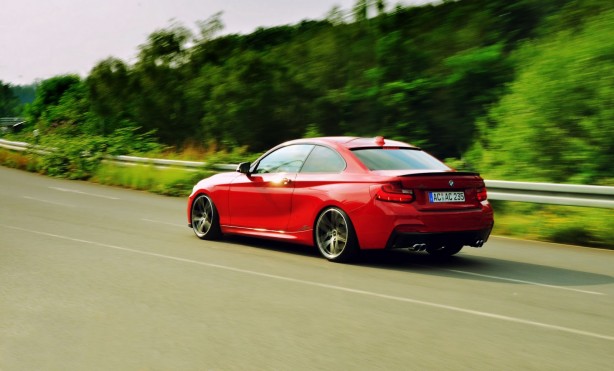 While AC Schnitzer has not released any performance figures, it is safe to assume they will better the stock cars’ 7.0 and 4.8 seconds sprint to 100km/h from a standstill. 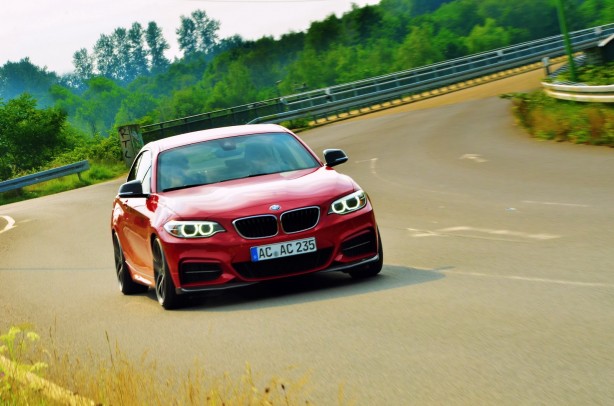 Inside, the tuner is offering the usual aluminium handbrake lever, pedal sets and floor mats.