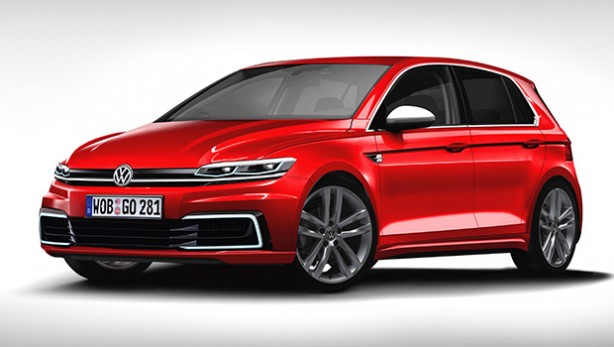 Volkswagen’s Mk8 Golf is reportedly making its debut in March this year, instead of later in the year as previously reported. It will be followed shortly by the potent Golf R420 model.

According to Auto Bild in Germany, the revised Golf (rendering above by OmniAuto) will be officially unveiled at the Geneva Motor Show, sporting sharper styling along with a rejigged interior.

Outside, the Mk8 Golf is expected to adopt full LED headlights on certain variants, while the interior will also get a makeover. A digital instrument cluster borrowed from the Passat is expected to be on offer, along with a head-up display. 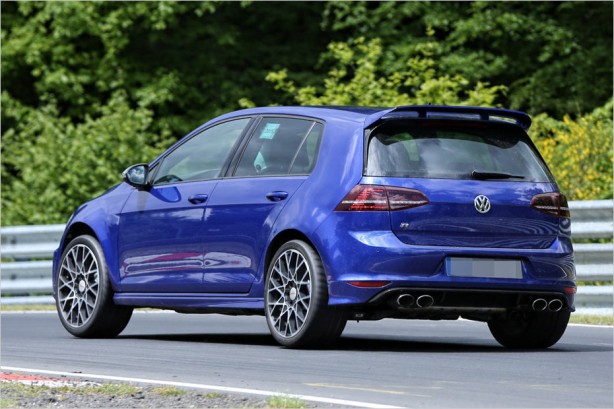 As for fans of the R400 concept (R420 prototype shown above), VW will finally wheel out the production version shortly after the mainstream variants. It isn’t clear at this stage what will motivate the potent hothatch, with an uprated 2.0-litre turbocharge four-cylinder unit from the Golf R and the larger 2.5-litre five-cylinder from the Audi RS3 both a possibility.

The model will be offered as a limited edition model that is even more powerful than the concept’s 400hp – widely expected to be 420hp (309kW), hence the R420 moniker.

Volkswagen also recently revealed it plans to replace the 1.4 TSI and 1.6 TDI engines with 1.5-litre units in different states of tune some time in 2017.