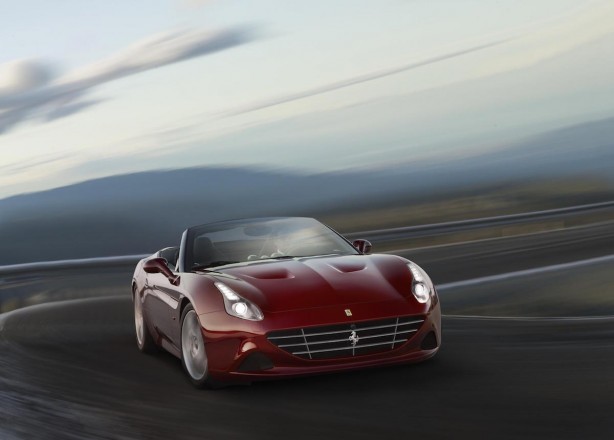 Ferrari has introduced a Handling Speciale (HS) option for its California T. Created for owners looking for “an even more sporty driving experience”, the HS option offers a series of specific calibrations and a set-up that lends an extra edge, especially in Sport mode.

According to Ferrari, this bespoke solution incorporates new damper settings and modified springs that make the car stiffer, resulting in sportier feedback, coupled with new engine sound that increases with revs.

However, owners will have to forego some ride comfort due to the firmer ride.

The gear-shift logic for the Sport mode has been modified (both in automatic and manual), resulting in faster, sportier gear engagement during both up- and down-shifts.

The HS package also includes 16% stiffer front springs and 19% stiffer ones at the rear with a consequent increase in body control thanks to lower roll, dive and pitch. 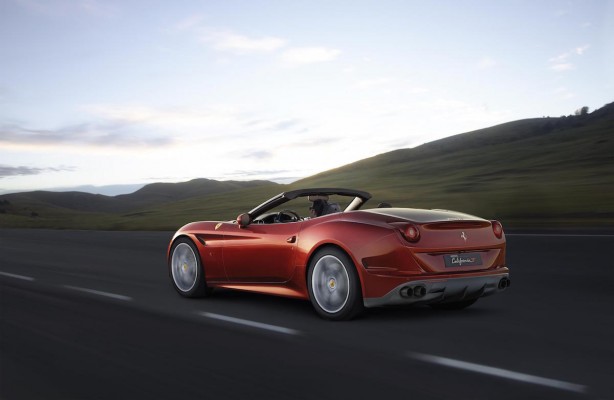 The differences in Sport mode are underscored by a new strategy for the SCM3 magnetorheological dampers that increases their speed of response and improves their efficiency. The revised F1-Trac logic helps ensure even better acceleration, particularly when exiting corners and on more bumpy road surfaces.

The HS package also includes a new exhaust system with silencers featuring two primary pipes and a new geometry designed to yield an exhaust note that increases progressively as engine speed increases, with a sound in keeping with the car’s more sporty character.

The exhaust was developed in tandem with the engine and gearbox control software to underline the performance gains, with a more rapid response and improved sound and volume when driven hard.

The exhaust’s new timbre is said to be instantly recognisable as soon as the driver hits the Start button. Ferrari says it is fuller, richer and more involving at all speeds and in all driving situations.

On the aesthetic front, certain elements have been highlighted to underscore the HS package’s sporty vocation while still retaining the California T’s signature elegance and sophistication. These include the new front grille in matte Grigio Ferro Met and the rear diffuser in the same colour with matte black fences and matte black tailpipes. A special plaque in the cockpit also indicates that the car sports the HS optional package.