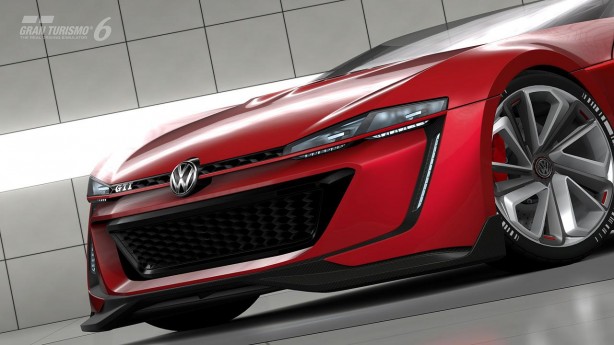 According to Automobile Magazine, the new model will be an evolution of the current model, and based on a modified MQB platform (known internally as MQB Evo) that underpins the current Golf range.

It will be between 22.7 and 45.4kg lighter than the Mk7 Golf GTI and comes with a longer wheelbase. It will also be lower and wider, and have a more rakish windscreen, shorter overhangs and taller beltline. Of course, the Golf’s trademark C-pillar will be retained. 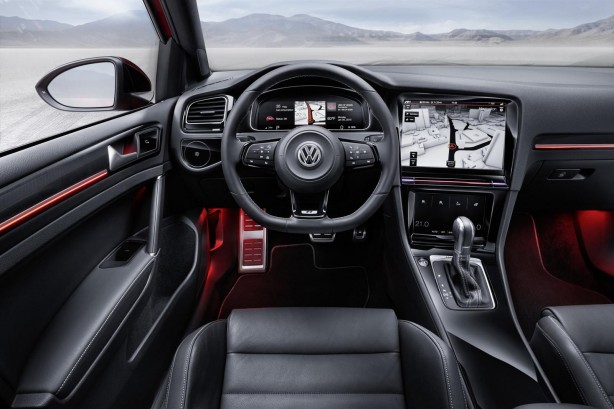 The Mk8 Golf GTI will also be the most hi-tech model in the car’s history, featuring LED headlights, a digital instrument cluster, head-up display and an infotainment system with voice and gesture recognition technology. The infotainment system is also rumoured to be compatible with MirrorLink, Apple CarPlay and Android Auto.

In terms of powerplant, the magazine believes the car will likely be powered by a 2.0-litre turbocharged four-cylinder engine producing 223kW. Drive is sent to the front wheels via a six-speed manual or dual-clutch gearbox.

Volkswagen is also allegedly planning the next Golf R with a twin-turbo 2.0-litre four-cylinder engine that churns out 257kW.

Previous Bentley Continental GT3 finishes in top 10 at Silverstone
Next More powerful Mercedes A45 AMG on the way?