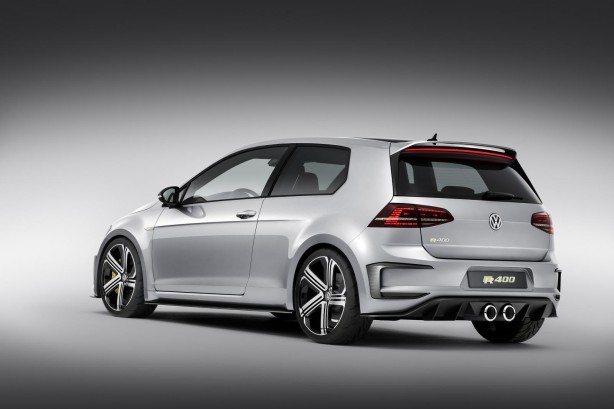 We have all drooled over the mighty Volkswagen Golf R 400 that made its debut at the Beijing Motor Show in April, now we can finally hear what it sounds like.

Captured by YouTube user, Viennasupercars, in Austria where the R 400 graced the Wörthersee gathering of Volkswagen enthusiasts, the concept’s video debut gives us a taste of its raucous soundtrack. 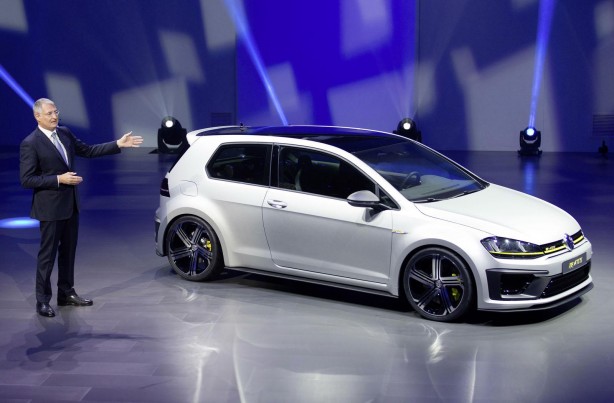 It was being driven onto a truck to be transported to its next destination and we can hear the driver revving its uprated 2.0-litre turbocharge four-cylinder engine that churns out no less than 294kW (400PS) and 450Nm of torque.

Volkswagen has already confirmed it will put the R 400 into production where it could have even more power.