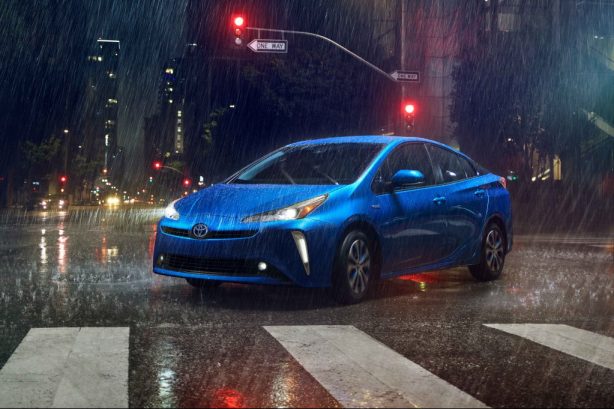 Toyota has advanced the styling and technology of its hybrid halo model with the global reveal of an updated Prius at the Los Angeles auto show.

Inside, the cabin’s sensory quality is even more refined with new upholstery along with revisions to the centre console and some of the controls on the instrument panel.

Front-wheel-drive Prius, which is due in Australia in April next year, gains new features including an updated 7-inch multimedia touch screen with the “pinch” and “flick” gestures familiar to smartphone users. 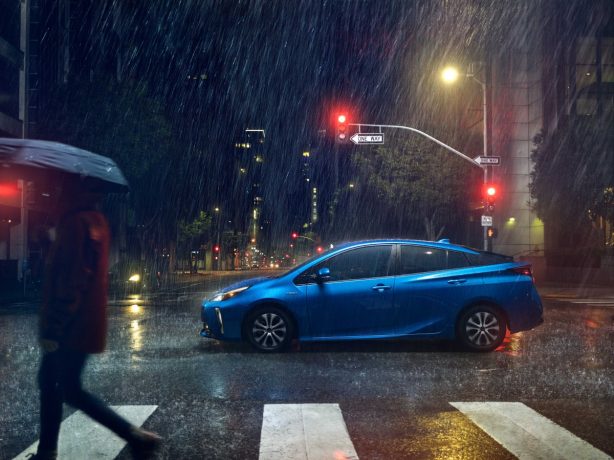 The fourth-generation Prius, launched in March 2016, was the first car equipped with a Toyota New Global Architecture (TNGA) platform.

Revamped styling for the 2019 Prius incorporates sharp, slim headlights with a more swept-back look and bi-beam LEDs that give a wider field of illumination.

A more dynamic silhouette has been created by blending the upper front bumper more smoothly into a flowing line down the sides of the car.

New rear combination lamps mirror the shape of the headlights by introducing a more horizontal look to emphasise the car’s width and low centre of gravity. 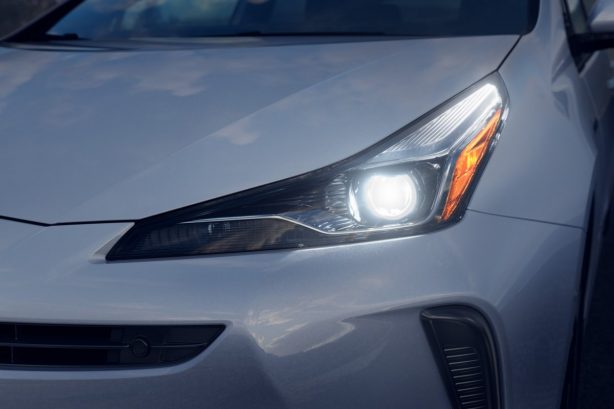 Performance for Prius comes from the combined output of a 1.8-litre four-cylinder petrol engine and two motor/generators through a continuously variable transmission.

The 2ZR-FXE petrol engine, with ultra-low internal friction and efficient combustion, exceeds thermal efficiency of 40 per cent, which is claimed to be among the highest in the world for a petrol engine.

Pricing and specification for the 2019 Toyota Prius will be announced closer to local launch. 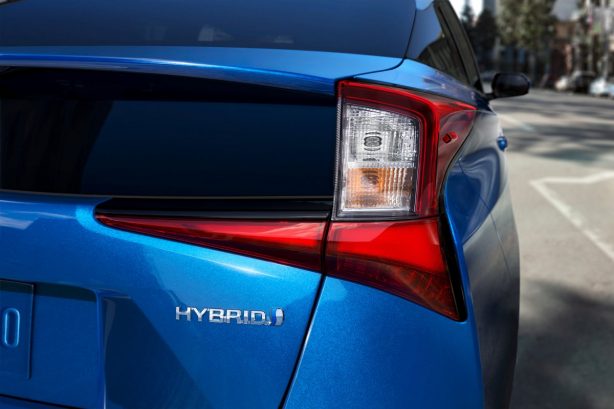