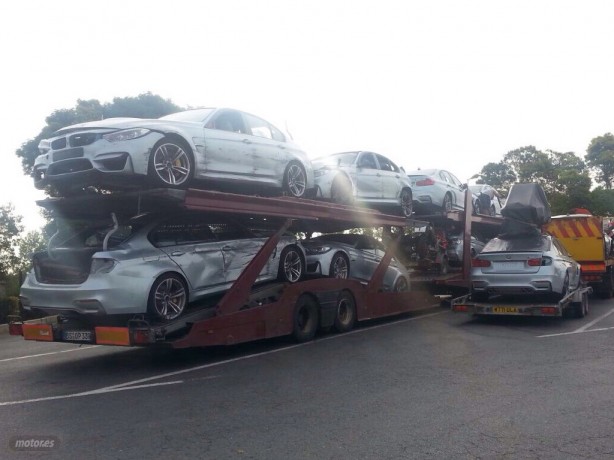 What looks spectacular in a film, is initially a lot of hard work. The filming of car chase scenes in Mission Impossible 5 apparently involved wrecking a truck load of brand new BMW M3 sedans.

The upcoming installment of Mission Impossible, starring Hollywood star Tom Cruise, will treat viewers to intensive car chases and filming of one of the scenes was recently completed in the Derb Sultan neighborhood in Casablanca, Morocco. The ‘behind the scenes’ footage was captured in an amateur video and posted on YouTube.

In the video, the film director gave the M3 the most scrutinising suspension test ever when it was driven down multiple flock of stairs at high speed, turning the narrow streets of the old medina of Casablanca into a scene of screeching tyres and roaring engine.

Check out the Mission Impossible 5 car chase ‘behind the scenes’ footage here. 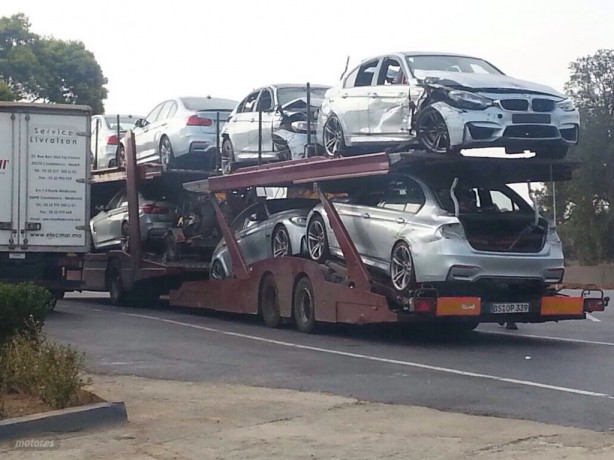 In addition to the BMW M3, BMW motorcycles such as the S 1000 RR was also used in the film as part of BMW’s product placement.