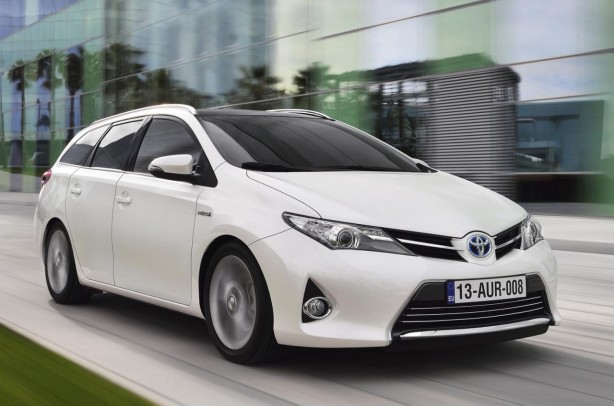 Toyota’s European division has released images of the wagon variant of the company’s popular Toyota Auris hatch (Corolla in Australia). The 2013 Toyota Auris Touring Sports shares the same 2,600mm wheelbase with the hatch, but is 285mm longer overall. 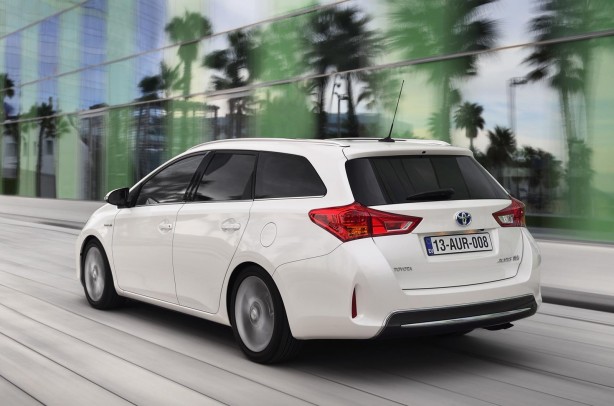 The additional length is a direct result of the enlarged boot, which has a capacity of 530-litres with the rear seats up. With the seats folded, the luggage space is increased to 1,658 litres. The load area measures 1,115mm long and 1,452mm wide with the seats up, seats down, it grows to 2,047mm while the height is up by 890mm. This compares to 860mm long and 1,350mm wide for the hatch with seats up. 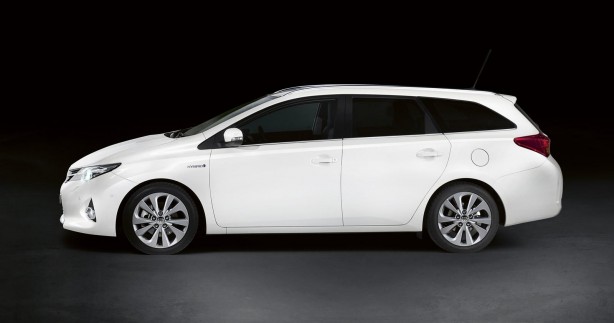 The Touring Sports will carry over the hatch’s engine line-up. This means a 1.8-litre VVT-i petrol engine with 103kW/173Nm, if it ever makes it to Australia. European models will feature a 1.33-litre Dual VVT-i and 1.6-litre Valvematic petrol unit, and a 1.4-litre D-4D diesel. A Hyrid will also be offered.

With both the Volkswagen Golf and Hyundai i30 offering a wagon variant of their respective hatches, it would make sense for Toyota to introduce the Touring Sports locally.