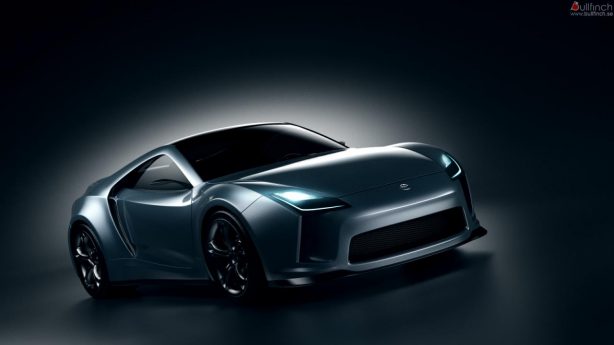 Toyota’s incoming chairman, Takeshi Uchiyamada has revealed that he wants the sports car the company is co-developing with BMW to be a mid-sized sports car comparable to the discontinued Toyota Supra.

Speaking to members of the Keidanren, Japan’s biggest business lobbying group, Uchiyamada said Toyota’s next sports car should be like the Supra so that it doesn’t overlap with the 86 coupe. However, the decisions are up to the engineers, he said.

“That’s what I want but it’s not me who makes the decision,” said Uchiyamada, who is widely known within Toyota as the person behind the world’s most popular hybrid car, the Toyota Prius.

In January this year, BMW and Toyota have signed a binding agreement that will see them co-developing a mid-size sports car that is likely to feature fuel-cell and hybrid technologies, in combination with cutting edge lightweight materials such as reinforced composites.

Uchiyamada has been assigned to lead the negotiations with BMW for this project. If he gets his wish, a revival of the Supra could be possible.

The Toyota Supra was last produced in 1999. It featured a 3.0-litre twin-turbocharged in-line six-cylinder engine driving the rear wheels through a six-speed manual gearbox. It is widely regarded as Toyota’s last true sports car before the company was known as the producer of “white goods on wheels”, due to the lack of fun-to-drive sports car in its line-up until the introduction of the 86 coupe. 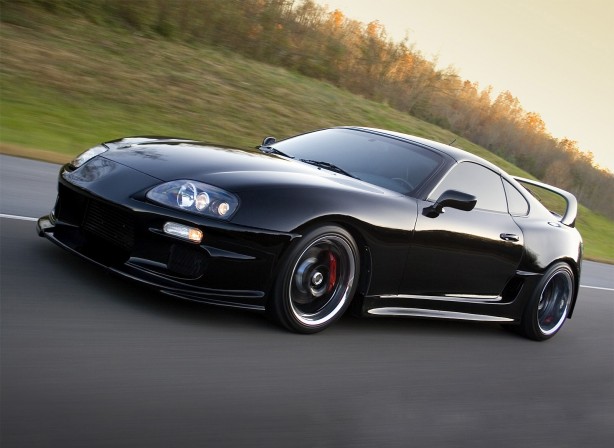