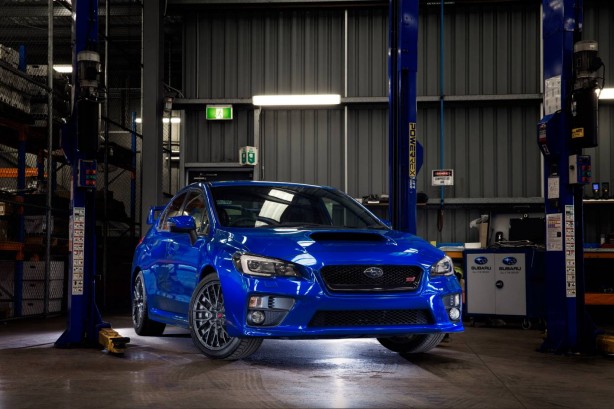 Dubbed the WRX STI NR4 Spec, the special edition striped out racer is FIA-homologated and eligible for FIA WRC2, ERC2 regional and progressive national championships, as it meets the FIA’s new NR4 regulations, which replace the previous N4 and R4 classes. 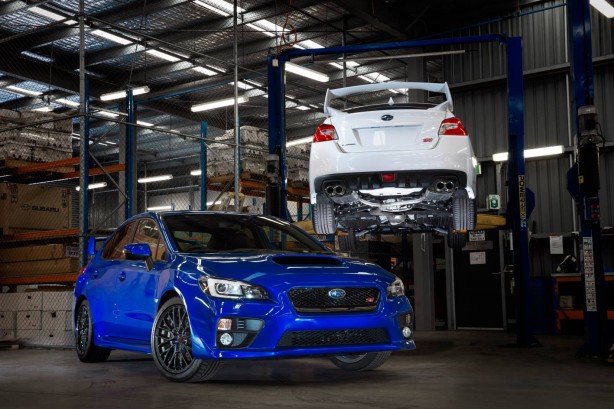 Price from $38,000, the WRX STI NR4 Spec is honed from Subaru’s decades of pedigree in rally and tarmac events worldwide. It will be offered in two colours – white or World Rally Blue.

Subaru has also announced that long-term motorsport partner Possum Bourne Motor Sport is developing a range of packages for the WRX STI NR4 which will suit everyone from club amateur to the professional. 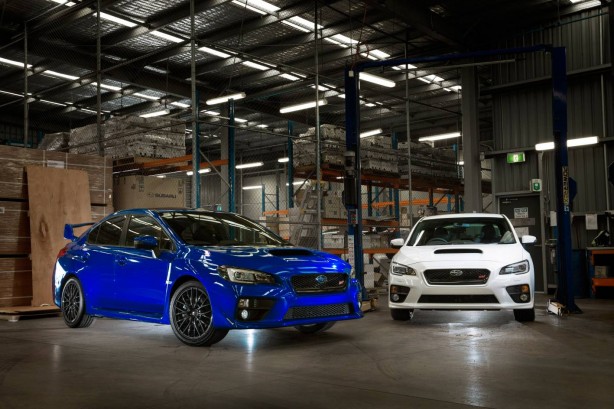 “Current production WRX and WRX STI have taken interest in these turbocharged legends back to the peak levels we saw in the late 1990s, and with that has come a whole new wave of interest in using them for motorsport activities,” said Subaru Australia Managing Director, Nick Senior.

“These cars represent fantastic value for motorsport enthusiasts that want the amazing All-Wheel Drive advantage that has made WRX such a legend over the past 20 plus years.”

The WRX STI NR4 Specs are available for motorsport use-only and cannot be road registered – buyers need to fit an FIA-approved roll cage, which can be ordered at the time of purchase for fitting pre-delivery.