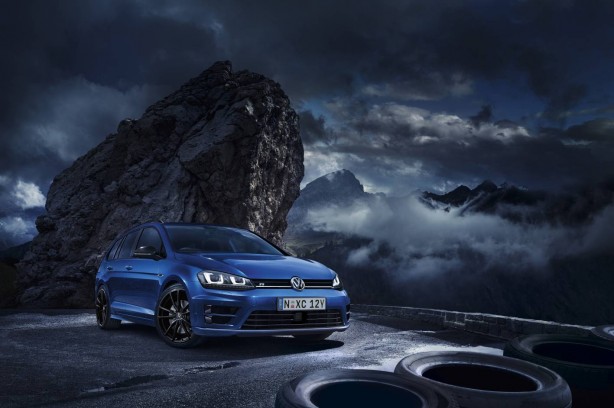 Volkswagen Australia has announced a limited run of Wolfsburg Edition on the company’s Golf R models, along with the introduction of the highly anticipated Golf R Wagon, which is available exclusively in Wolfsburg Edition specification.

Paying homage to the home of Volkswagen, both Golf R and Golf R Wagon Wolfsburg Edition models gains a number of unique features over the standard Golf R hatch, including: 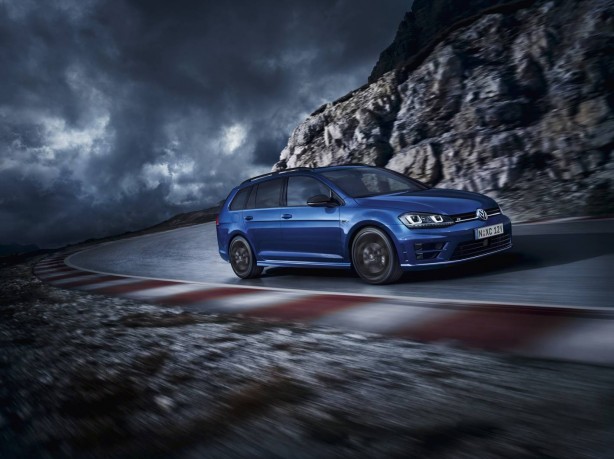 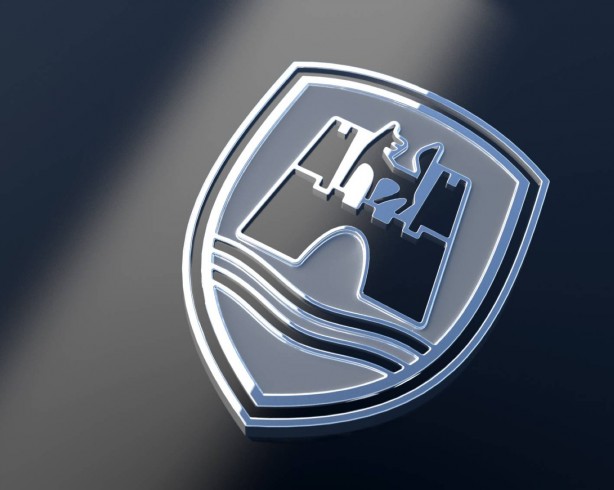 Available only with the DSG transmission, it adds a very reasonable $1,750 to the price of the Golf R hatch, meaning a Golf R Wolfsburg Edition DSG comes in at $56,990 plus on-roads. The Golf R Wagon, which is also DSG-only, carries a $2,000 premium over the hatch, priced from $58,990.

The only option available on both models is a panoramic electric glass sunroof at $1,850. 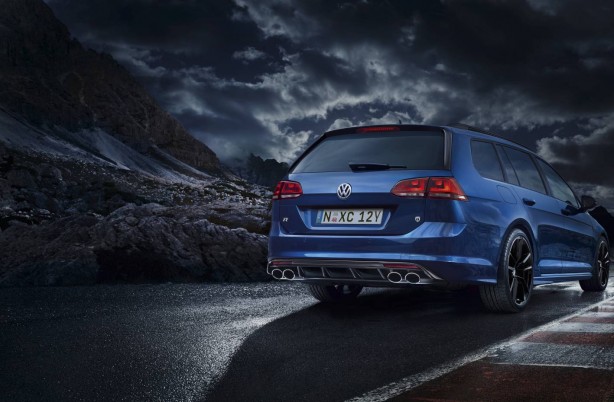 As with the standard Golf R, both models run Volkswagen’s 2.0-litre turbocharged four-cylinder engine delivering 206kW and 380Nm of torque, and the company’s 4Motion all-wheel-drive.