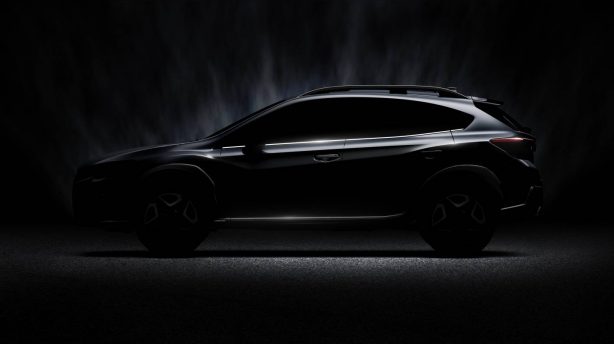 Subaru has released a teaser of its second-generation XV small SUV which will be unveiled at the Geneva Motor Show in March.

The XV has been a huge seller for Subaru in Australia since the first-generation car was launched in early 2012.

As with the first-generation, we can expect the new model to be heavily based on the recently released Impreza hatch, sharing its basic styling except for additional body cladding and a higher ride height.

Likewise, it will likely share the Impreza’s 2.0-litre aspirated boxer engine, which delivers 115kW and 196Nm of torque in the Impreza.

The second-generation XV is scheduled to hit Australia mid-2017.