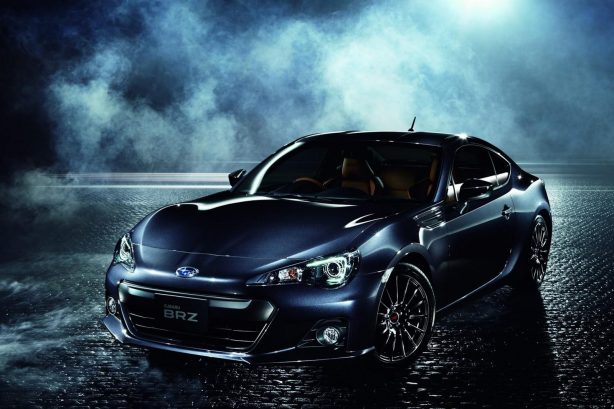 Subaru may discontinue the BRZ sports coupé only after one generation – if Toyota and BMW deepens their collaboration.

According to a report by DRIVE, Toyota is re-evaluating its partnership with Subaru for the next-generation Toyota 86, on which the BRZ is based, due to its deepening collaboration with BMW.

As we all know by now, the Japanese giant has inked a partnership agreement with BMW to develop a high performance sports car to sit above the 86. Toyota’s Chief Engineer for the vehicle, as well as the 86, Tetsuya Tada, has revealed that the collaboration could be expanded to include the next 86, which is said to be more radical than the current model.

Toyota owns a 20 per cent take in Subaru’s parent company, Fuji Heavy Industries, which helped develop the current-generation 86 and currently builds both models in its factory.

Tada also said the engineering team are looking at a number of powertrain options, including an inline-four cylinders or even a hybrid. He hinted that the next 86 could potentially use the supercapacitor technology found in the company’s Le Mans TS040 Hybrid racer.

As for the current 86/BRZ, Toyota is already working on a mid-life facelift due in 2015. It will likely get a boost in power from a larger capacity boxer engine or upgraded exhaust and intake systems derived from the Gazoo Racing car. The final drive ratio could also be altered to make the car livelier without the added costs.

In the meantime, a mildly updated 86 will hit showrooms in Australia next month with a more generous equipment list, including a shark fin antenna, a digital speedometer for the base-model GT and a reverse camera for the range-topping GTS.