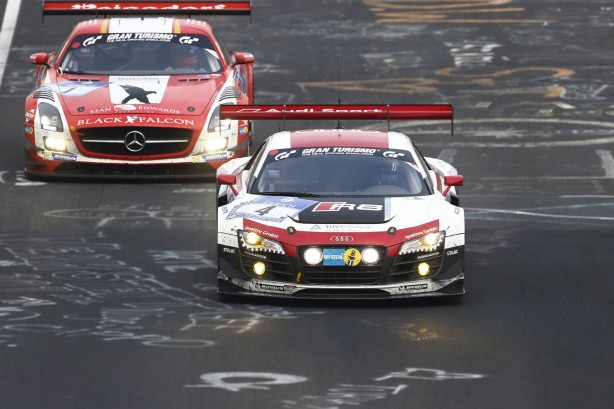 Audi has won the Nürburgring 24 Hours exactly one week following the brand’s 13th success in the Le Mans 24 Hours.

Phoenix Racing with the Audi R8 LMS ultra celebrated a hard-fought victory in its home round in the Eifel. Ernst Moser’s squad had previously taken the honours in the race through the ‘Green Hell’ with Audi’s GT3 sports car in 2012. With 159 laps the R8 LMS ultra set a new distance record this year. For the first time ever, a Nürburgring winner covered more than 4,000 kilometres – the successful Audi squad completing exactly 4,035.102 kilometres. 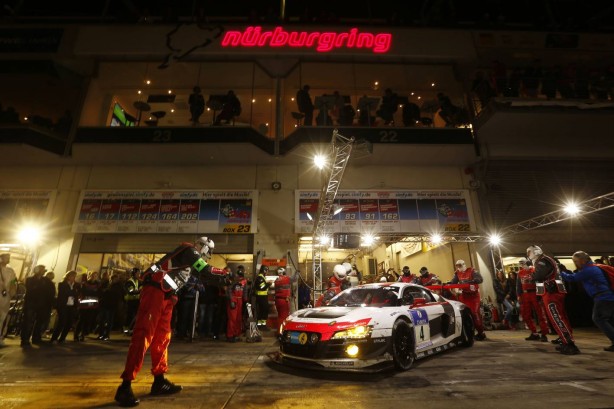 This year, the classic endurance race in the Eifel proved to be a true thriller. The ‘marathon’ had seen a turbulent beginning at a fast pace, with many incidents. By the time the sun rose on Sunday, if not earlier, it had turned into a real sprint.

In the early hours of the morning, the fans watched an amazing duel for the lead. With a tenth-of-a-second gap, Christian Mamerow in the #4 Audi was battling with the Mercedes of the Black Falcon team. Following a battle for position across several laps, the Audi driver prevailed and, taking turns at the wheel with with his team-mates Christopher Haase, René Rast and Markus Winkelhock, gradually extended the squad’s lead in the final third of the race.

Five different marques were battling in the top six positions, with the top three teams running on the same lap for a long time. In the end, the driver quartet won with an advantage of 2m 59s. 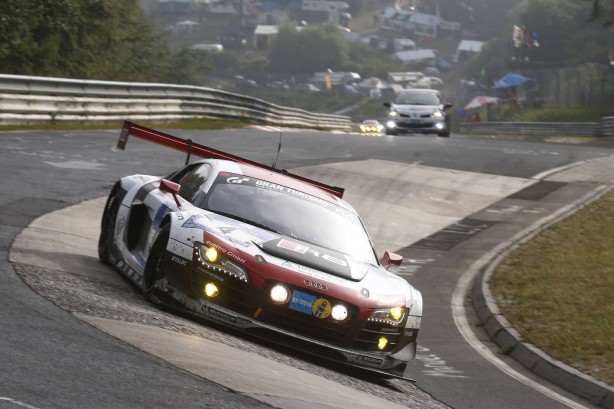 Previous New Jeep Cherokee for just $10,000 driveaway – if you can find it
Next Subaru may discontinue BRZ. Maybe