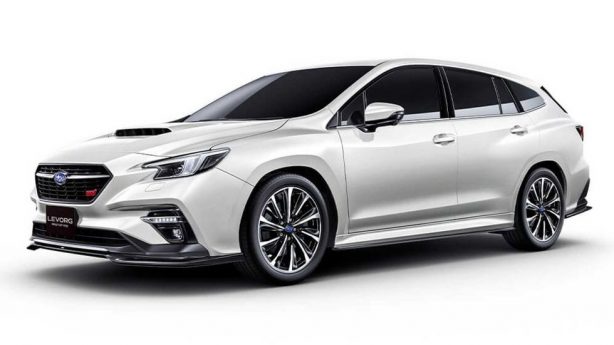 Subaru has been teasing us with the next-generation Levorg for awhile now, first at the last year’s Tokyo Motor Show and this week at the Tokyo Auto Salon.

While it will take a fine eye to spot the differences between the two prototypes, the latest concept model does appear more production ready. The headlight clusters seem to have been resolved and the previous halogen fog lights have been swapped out for LED type.

Elsewhere, the wheels look ready for production and the rear exhaust tips have been updated from oval to round shape. 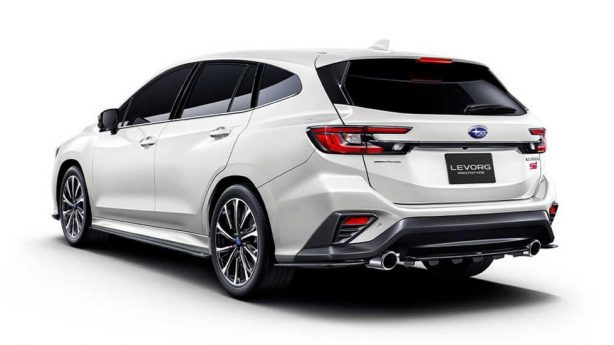 Like before, there are still STI details sprinkled around the sports wagon, most noticeably in the grille and on the hatch.

Subaru has remained tight lipped on the technical details, but we know the regular Levorg will be powered a new turbocharged 1.8-liter flat-four engine and of course all-wheel drive. The STI Sport version will most definitely get a version of the FA20 2.0-liter turbo engine from the next-generation WRX, which will no doubt share much of the bodywork with the Levorg STI Sport.

The new range of performance Subaru’s, which includes the Levorg, WRX and WRX STI, is expected to be fully rolled out in 2021.