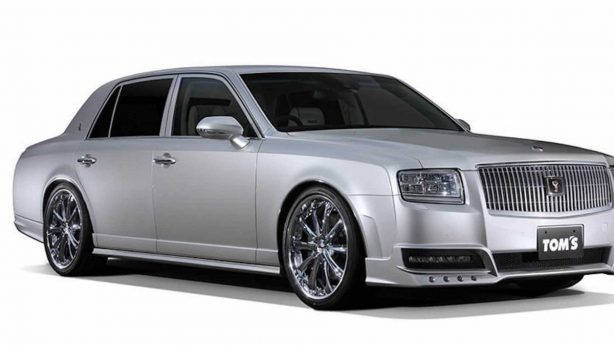 The Toyota Century is one highly regarded vehicle in Japan since its introduction back in 1967. It is Toyota’s flagship car in Japan and is used as the official state vehicle for high-level government officials. It’s even The Emperor of Japan’s transport of choice, with his majesty owning a one-of-a-kind Century Convertible which he used during his coronation recently. 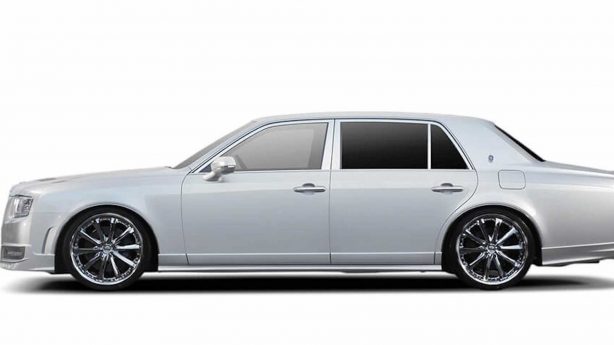 Back to TOM’s creation, it features subtle but tasteful modifications including a front and rear lip, side skirts, a boot lid spoiler and a new set of chrome wheels. There’s also a new exhaust to amplify the sound from the 5.0-litre hybridised V8. 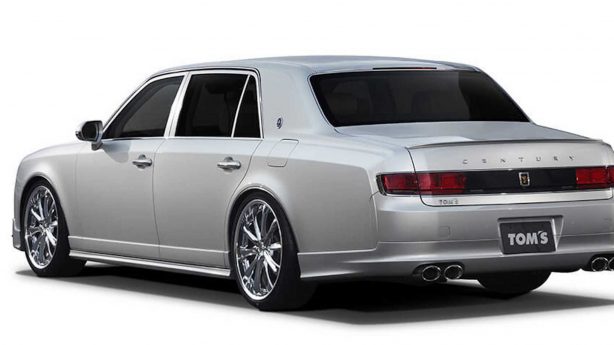 No images have been released of the interior but TOM offers a high level of customisation for the well heeled.