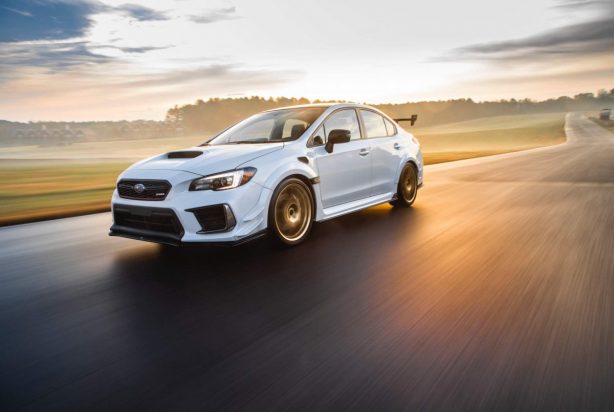 Subaru has taken the wraps off its limited edition WRX STI S209 at the Detroit Motor Show.

Some of you might remember the Subaru WRX STI S207 and S208, two high-performance variants exclusive to the Japanese market. The S209 however, has been built exclusively for the U.S. market.

Based on the WRX STI, the S209 features various Subaru Tecnica International fettled components, including its hairy-chested 2.5-litre turbocharged engine which now delivers 251kW, thanks to an HKS turbocharger with a larger turbine and compressor, as well as dialed up boost pressure of 18.0 psi (up 1.8 psi against the WRX STI). 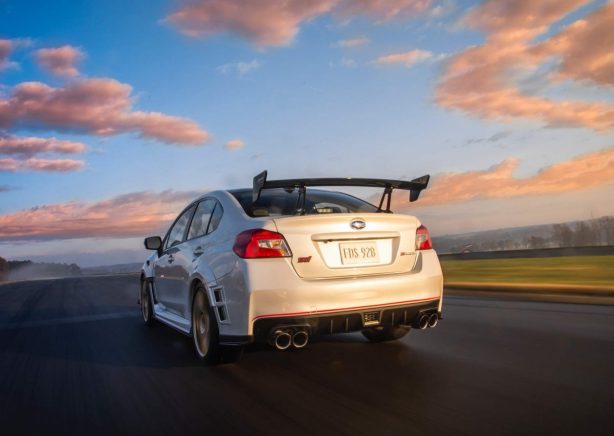 Other engine modifications include forged pistons and connection rods that are both lighter and stronger, a high-flow intake system with an intercooler water spray system (a nod to the 2004-2007 WRX STI), larger fuel injectors and an STI-tuned engine control module.

At the other end, the S209 gets a set of high-performance mufflers and larger hand-polished stainless-steel exhaust tips measuring 101mm in diameter. 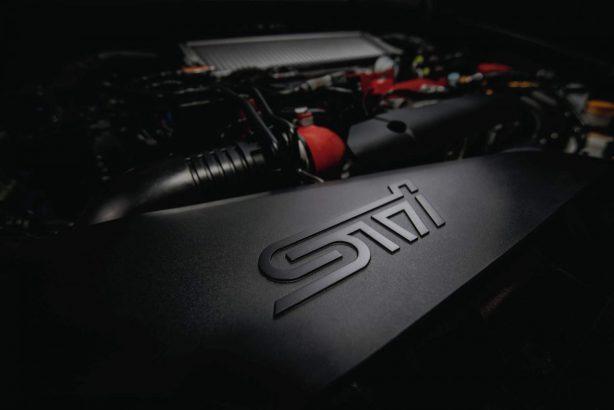 All these changes not only result in 251kW of power, but a 10 percent higher mid-range torque at 3,600rpm.

While these are impressive figures, it still falls slightly short of the South Africa-only WRX STI Diamond Edition’s 260kW. 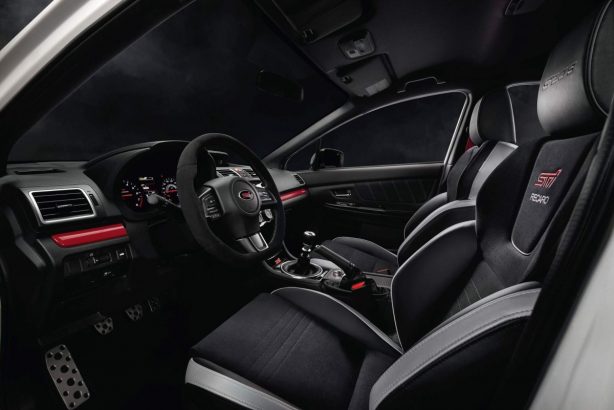 Inside, the limited edition model features a flat-bottomed steering wheel wrapped in Ultrasuede with silver stitching, Recaro front bucket seats with silver inserts, an S209 serial number plague on the centre console and S209 badges on the passenger-side dash and seat headrests.

Subaru will built just 200 units of the S209 for American consumption with two colour combinations: