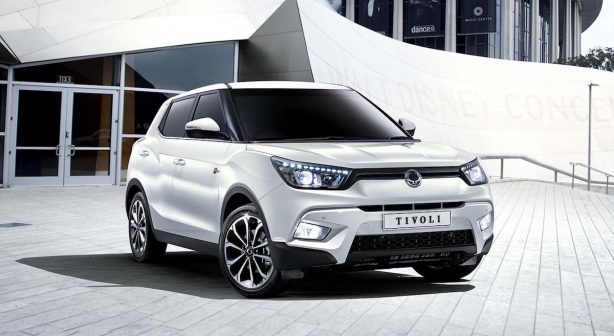 After two years away from the Australian market, SsangYong has confirmed it will begin selling cars here again from this November, with four models on offer at launch.

The company’s initial range will comprise of three different SUVs and a dual-cab ute – all fighting in highly competitive market segments – with their new lineup to be sold through a roughly 20-strong dealer network initially.

The model range begins with the Tivoli, pictured above. A small SUV that has existed in its current incarnation in other markets since 2015, it is set to cost under $25,000 and will be available with either a 1.6-litre petrol that produces 94kW/160Nm, or a similarly-sized diesel that makes 84kW/300Nm. It will also be available with either front- or all-wheel drive, and a choice of six-speed automatic or manual transmissions.

While only having a four-star NCAP safety rating may see some being weary of it, an all-new model is set to replace it in 2019 that will hopefully see its safety improved to a five-star standard. 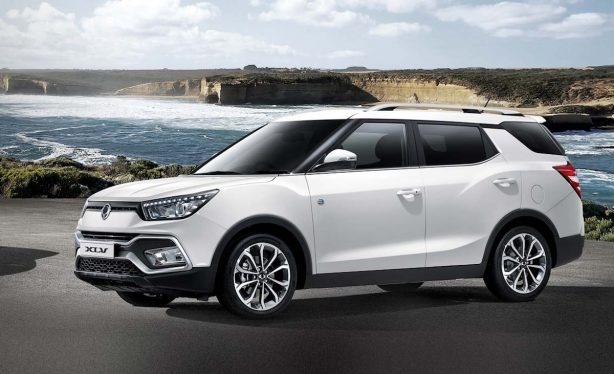 Also available will be the XLV – an extended version of the Tivoli that adds 240mm to its length in order to increase cargo capacity. Under the skin, it is otherwise identical to its smaller sibling, offering the same powertrain options.

Spearheading the company’s initial line-up will be the Rexton – a nameplate that will be familiar to those that knew SsangYong’s old lineup. 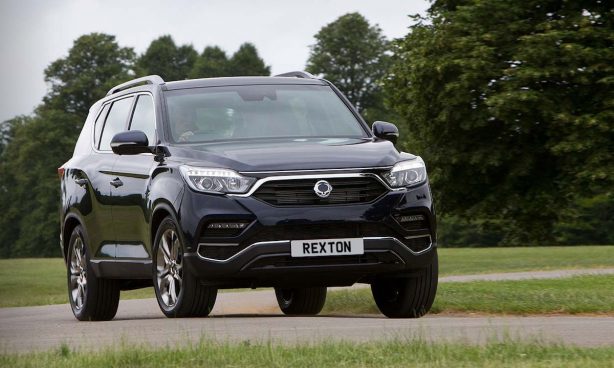 A rugged body-on-frame SUV underneath, the flagship engine will be a 2.2-litre diesel producing 133kW/422Nm, which will be backed by a seven-speed automatic from Mercedes-Benz and a dual-range four-wheel drive system. A lesser front-wheel drive petrol model with a turbocharged 2.0-litre engine producing 165kW/350Nm and an Aisin-made six-speed auto will also be available.

The final piece of the new lineup’s puzzle, and another familiar name, is the Musso – a dual-cab ute based on the Rexton underneath. It will utilise a detuned version of the Rexton’s 2.2-litre diesel lump that makes do with 400Nm, while backed by either a six-speed auto or manual.

SsangYong states that it will have a 6.7-tonne GCM, allowing it to tow up to three tonnes while carrying another tonne in the tray, which would make it the only ute in class to boast that figure. 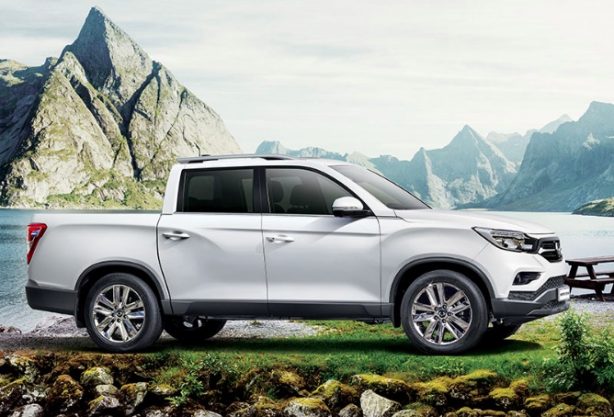 In addition to these four models, the next-gen Korando is also slated to arrive at some point during 2019.

While SsangYong previously had its models distributed here through Ateco, the company will be utilising a factory-distributor model based in Melbourne this time around, theoretically allowing the company to have more control over their Australian operations than before.

This will mark the first time in the company’s history that it has taken this approach in any of the 127 countries its cars are sold in.

SsangYong Australia is hoping that top-tier customer care will be key to their success here, with a minimum five-year warranty to be available across the range, although the company is keen to offer an even more competitive seven-year warranty.

The company also plans to invest in localised suspension tuning for their line-up, similarly to Hyundai and Kia, as well as offering a strong range of off-roading accessories and modifications for their four-wheel drive models.