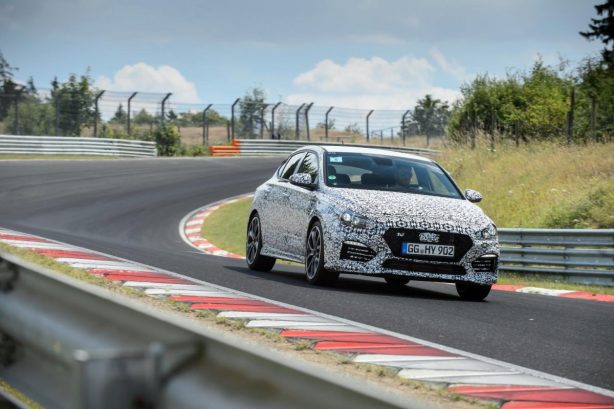 Hyundai is in the final stages of development of the next model to join its expanding range of high-performance cars wearing the N logo: the new i30 Fastback N.

Prototype testing is now well under way, including extensive assessments on a variety of road surfaces around Europe. Among the testing locations is the famous Nordschleife circuit at the Nürburgring in Germany, where Hyundai has its own technical centre.

The track and the public roads around the region are among those used to evaluate performance and durability, helping to prepare what will be the third N model, after the five-door i30 N and the Veloster N. 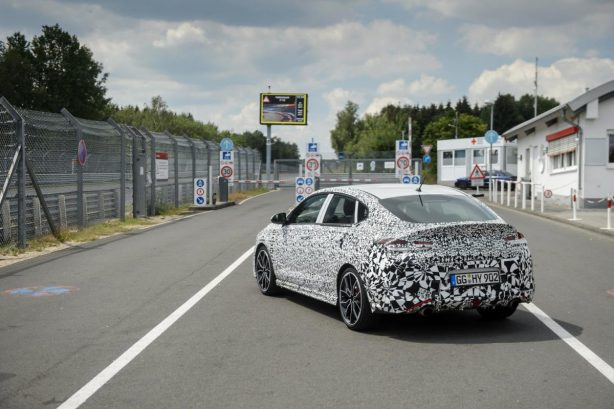 Launched in selected market earlier this year, the standard i30 Fastback is still under review for Australia, though the N performance variant is almost certain to head Down Under to satisfy one of the world’s most performance orientated car buying demographic.

The new i30 Fastback N will be powered by the same powertrain found in the i30 N hot hatch – a 2.0-litre turbocharged petrol engine developing 202kW @ 6,000rpm and 353Nm @ 1,450-4,700rpm, matched to a six-speed manual gearbox as standard. While yet to be confirmed, a 7-speed dual clutch is also likely to be available.

More information on the new i30 Fastback N will be announced later this year, closer to the time of its launch. 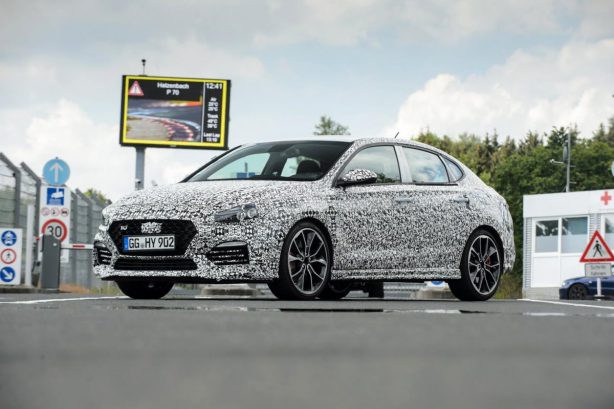