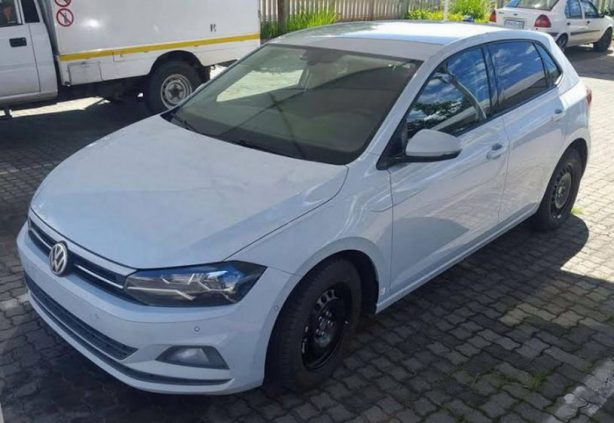 The all-new 2018 Volkswagen Polo has been spied out in the open somewhere in South Africa.

Caught without a shred of camouflage, the photos give us an early preview of VW’s new small hatch ahead of its world debut at the 2017 Frankfurt Motor Show in September.

Based on the smallest version of VW’s MQB platform, the AO, the new Polo will be bigger than the model it replaces to liberate more interior space. Power will come from a range of updated engines, including a new 1.5-litre TSI petrol delivering 94kW and 110kW. 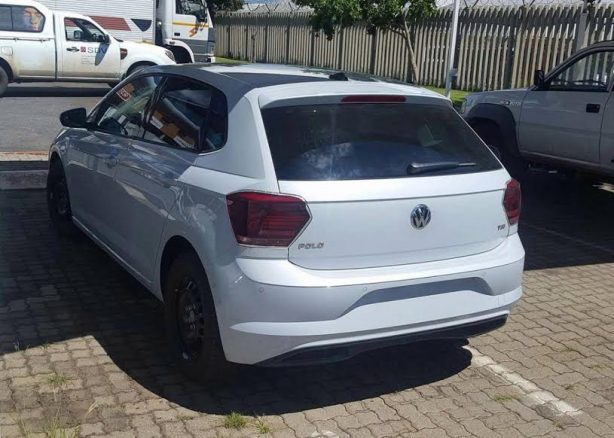 Entry-level models are said to receive a 1.0-litre three-cylinder petrol with multiple states of tunes, ranging from 47kW to 83kW, while on the diesel front, an updated 1.6-litre TDI will be offered.

The range-topping Polo GTI is rumoured to benefit from a larger 2.0-litre TSI unit with over 147kW of power but an upgrade of the current 1.8-litre engine is also a possibility.

A range of gearboxes will be on offer, including 5- and 6-speed manual and a 7-speed dual-clutch transmission.

Inside, expect the new Polo to follow in the footsteps of its bigger brother, the Golf, by offering a higher quality interior and a range of high-tech gadgets, including VW Group’s digital instrument display, large touchscreen infotainment system and advanced safety systems.