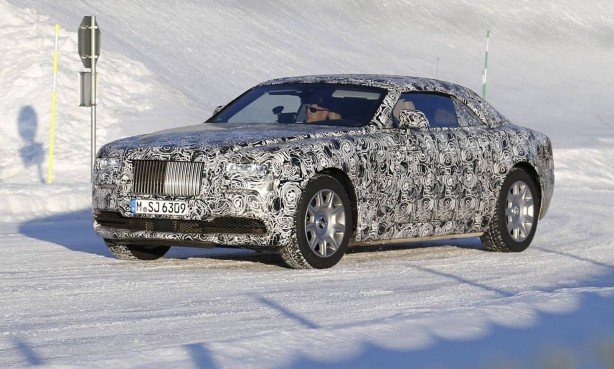 Rolls-Royce has confirmed the convertible version of the Rolls-Royce Wraith Drophead will be called the Dawn when it hits the market in the first quarter of next year.

It will feature a soft-top and likely share the Wraith’s twin-turbo 6.6-litre V12 engine producing 465kW (632 bhp) and 800Nm of torque. In the Wraith, the mighty V12 is capable of propelling the luxury coupe from 0-100km/h in 4.6 seconds. However, we can expect a few tenths’ penalty in the Dawn due to the extra weight carried by the drop top necessitated by the extra reinforcement to compensate for the lack of a roof. 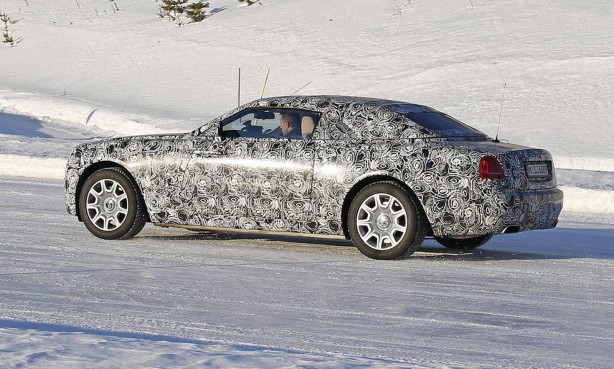 Rolls-Royce CEO, Torsten Mueller-Oetvoes describes the Roll-Royce Dawn as “a beautiful new open-top motor car with a name that suggests the fresh opportunities that every new day holds – an awakening, an opening up of one’s senses and a burst of sunshine. It will be the most social of super-luxury motor cars for those beautiful people who wish to bathe in the sunlight of the world’s social hotspots.”

Fully-owned by the BMW Group, the Rolls-Royce Dawn continues the luxury car maker’s renaissance, which began in 2003 with the Phantom, followed by the Ghost and subsequently the Wraith. 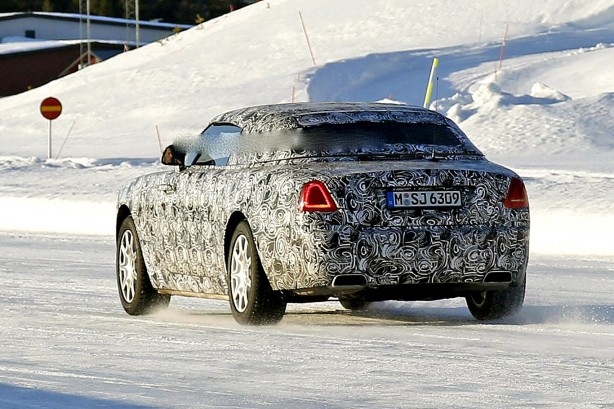 The Roll-Royce Dawn will revive another famous and rare Rolls-Royce anem first used in 1949, but only ever applied to 28 very special drophead bodies between 1950 and 1954.