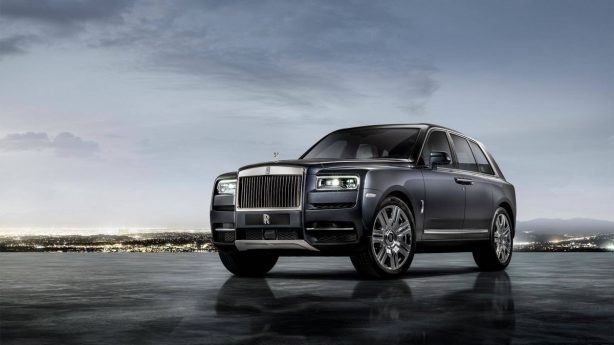 Rolls Royce has unveiled its opulent, high-riding Cullinan SUV, the first-ever from the ultra luxury brand and named after the largest single-piece diamond ever discovered in the world.

Describing it as “an all-terrain high-bodied car”, the Cullinan has been tasked to attract “the younger, very successful high net worth individuals who are heavily engaged in the experience economy”.

The behemoth is based on the same Architecture of Luxury all-aluminium platform that also underpins the Phantom, with components reconfigured into a spaceframe for “extraordinary car body stiffness for exceptional ‘best-in-class; functional performance.” 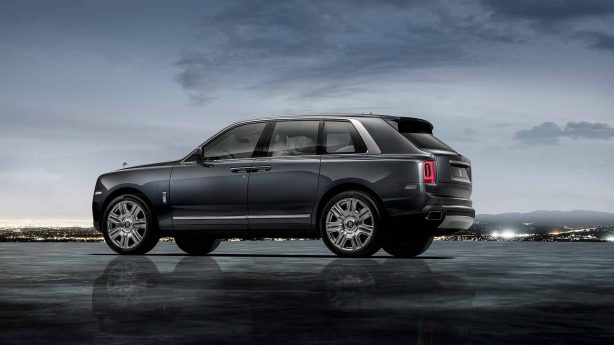 Being a Rolls Royce, the Cullinan needs to ride like one despite rolling on 22-inch wheels. Its self-levelling air suspension is heavily re-engineered one from the Phantom, which makes millions of calculations every second to adapt itself to the road. Larger air struts with more air volume have been added to cushion the blows of the off-road terrains, and the front axle suspension layout has been entirely redesigned.

The Cullinan is powered by Rolls Royce’s familiar 6.75-litre biturbo V12 engine, tweaked to deliver 420kW of power and 850Nm of “just the right level of torque” available from a low 1,600rpm.

No performance figures has been released by Rolls Royce for its 2,660kg SUV, although top speed will be limited to 250km/h, while average fuel consumption is rated at 15L/100km. 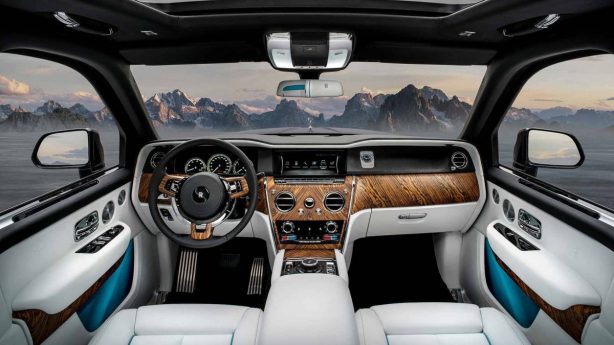 Inside, the most comfortable place in the Cullinan is likely to be the rear seats that are offered in two different configurations. The Lounge Seat layout offers space for three passengers in a traditional bench-style single seat, which can be electrically folded in a number of configurations. The Individual Seat layout comes with two separate chairs, divided by a huge rear centre console which houses a drinks cabinet with Rolls Royce whisky glasses, a decanter, champagne flutes and refrigerator.

Further aback, behind what Rolls Royce dubbed ‘The Clasp’, or tailgate to you and me, is 560 litres of cargo space, expandable to 1,930 litres with the rear seats folded. 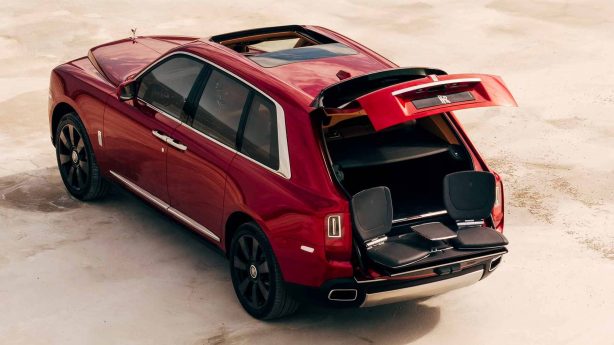 Up front, the driver gets a digital instrument cluster, while the touch screen infotainment system can be controlled via the Spirit of Ecstasy controller on the centre console. Onboard, there are five USB ports, wireless mobile phone charger and WiFi hotspot.

According to Rolls Royce, the Cullinan is the most technologically advanced car of its type in the world. Standard features include night vision system, a four-camera view system with panoramic view, all-round visibility, and helicopter view, along with the usual array of collision warnings. 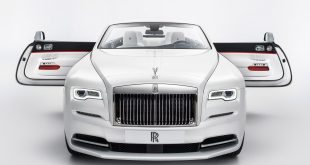