Next-generation Nissan GT-R could be electrified 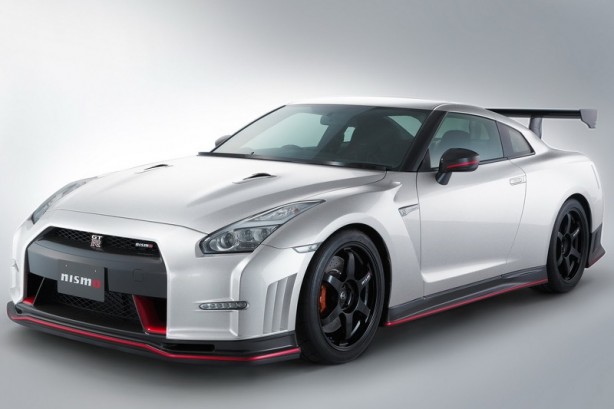 While we all wait patiently for upcoming Nismo-tuned GT-R, Nissan’s engineers are busily working away at what will become their next-generation supercar.

According to Autonews, Nissan designers are pulling and prodding at the GT-R’s design, to both improve driving characteristics and aerodynamics. Also high on improvement list will be the engine. Nissan’s chief creative officer, Shiro Nakamura suggested that the big redesign may see the “Godzilla” get an electrified drivetrain, improving fuel efficiency and make the supercar a bit greener.

He added: “It’s very tough to redesign this car, but we are starting now.”

To Nakamura, he finds the current GT-R to have aged well, thanks to its singular design (it doesn’t borrow any design cues from rivals nor fashion).

“To my eye, it still doesn’t look old because it’s not influenced by anything, if it tries to capture some trend, it would look dated.” He goes on to say: “I think we can change to better proportions — the width, the height, anything that we change on this car will contribute to better performance, better aero.”

Nakamura is insistent that Nissan must produce a better supercar which is both powerful yet fuel efficient.

“Electrification is almost inevitable for any car. If the next-generation GT-R has some electrification, nobody would be surprised at that time.”

No more is known about the next GT-R. Could it be hybrid or fully electric? Your guess is as good as ours.