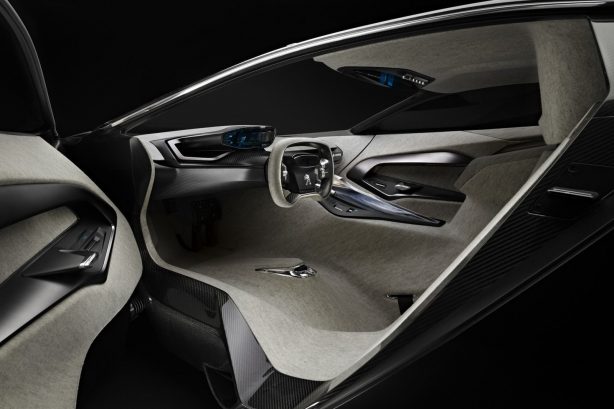 The 21st century supercar is powered by a diesel-hybrid drivetrain, made up of a 3.7-litre V8 HDI FAP engine (not a 1.6-litre unit as previously reported) producing 448kW (600hp) that drives the rear wheels via a 6-speed sequential gearbox and a kinetic energy system that turns braking energy to electricity that is stored in a set of lithium-ion batteries. They provide an additional 60kW (80hp) of boost. 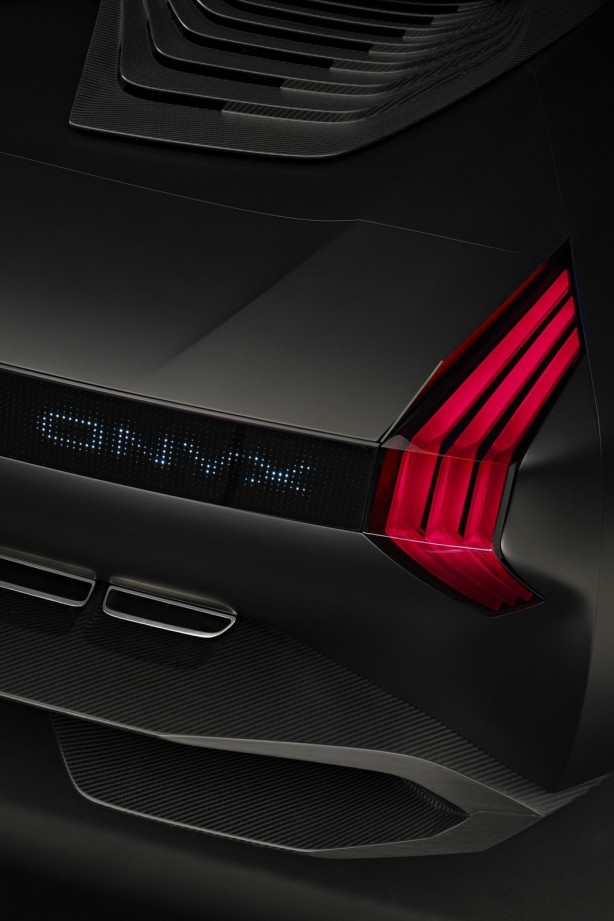 It sits on a double wishbone and an in-board controlled suspension front and rear, while braking power comes courtesy of four carbon discs, 380mm at the front and 355mm at the rear.

The concept supercar rolls on 20-inch lightweight alloy rims wrapped in specially developed Michelin 275/30 tyres at the front and 345/30 at the rear.

Peugeot has no plans to put the concept into production. 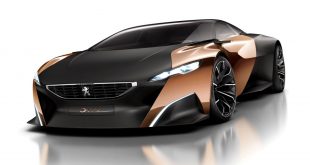