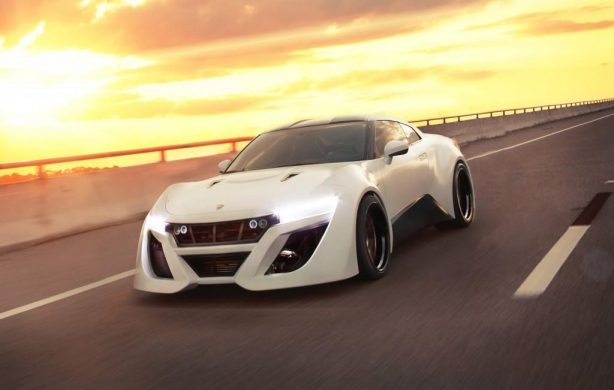 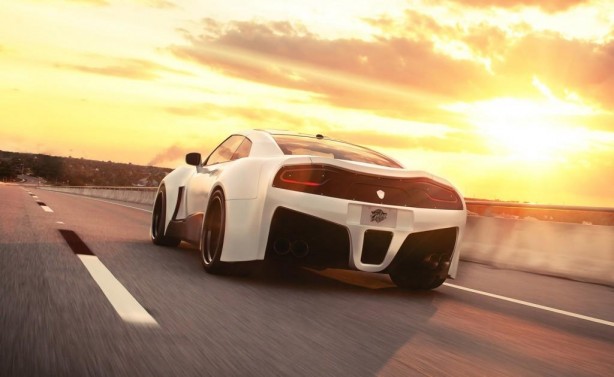 Built in collaboration by a British and American team, the US’ Parker Brother Concepts were responsible for building the TG1’s carbon fibre body, while the UK’s Litchfield Motors worked on the GT-R’s powertrain, tuning it to deliver 750 horsepower (552kW) and a massive 949Nm of torque. 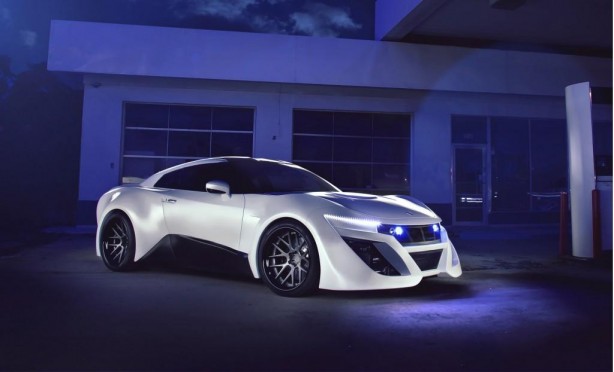 With a curb weight of approximately 1,633kg, the TG1 is claimed to take just 2.68 seconds to reach 100km/h from a standstill before hitting a top speed of 340km/h.

The Gumball 3000 rally is in its 15th year of running and takes participants through a few Europeans cities, finishing in Monaco in time for the Formula One Grand Prix this weekend.