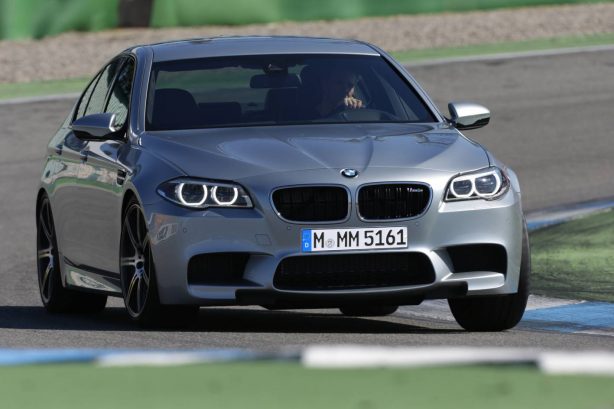 BMW has refreshed its M5 with a mild mid-life makeover. Unless you are familiar with the car, the changes are so subtle you are forgiven for thinking nothing has changed.

BMW said the “kidney grille” has been remodelled and now features the model designation on new double-spoke slats. At the other end, the new design taillights have thin LED light strips that generate a high contrast at night. In addition to standard xenon headlights, there is now the option of Adaptive LED headlights. The new car also rolls on restyled double-spoke alloy wheels. 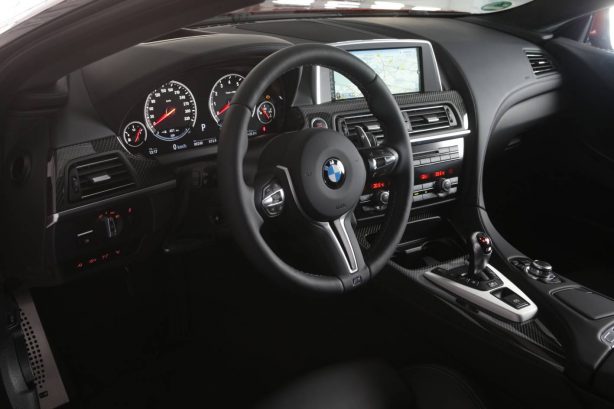 Inside, there is a new M steering wheel that takes visual cues from the double-spoke wheels, while for the first time, an optional Touch Controller is available with a touch-sensitive surface allowing characters to be entered for the navigation system.

The BMW ConnectedDrive has been updated to include a new Driving Assistant system. It combines Lane Departure Warning with Collision Warning including braking function. 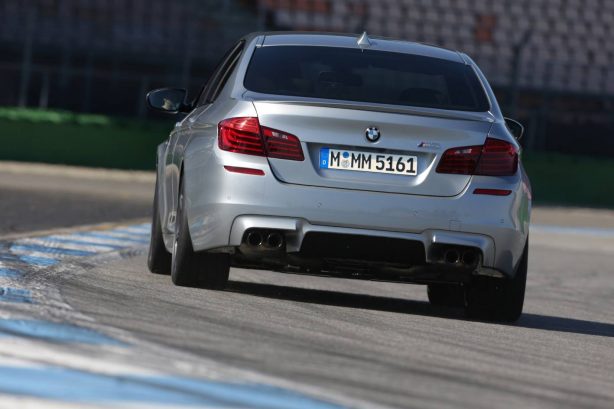 For 2013, BMW M has added an optional Competition Package for the M5 that will boost the output of the high-revving 4.4-litre turbocharged V8 from 412kW to 423kW. Like the previous model, it is mated with a seven-speed M dual-clutch transmission and Active M Differential.

Pricing and specification of the new updated BMW M5 for Australia will be announced closer to launch.