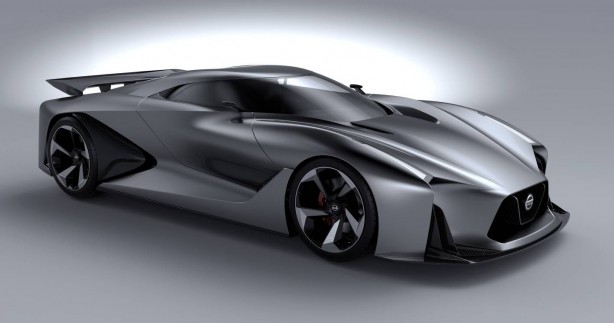 The Nissan Concept 2020 Vision Gran Turismo, originally created as the study model among Nissan’s young designers and formulated as a virtual model for the PlayStation exclusive Gran Turismo 6, has moved from the virtual world to reality.

The full size concept model, unveiled earlier this month as the Nissan’s vision of a supercar for the near future, will be presented at the Goodwood Festival of Speed in the UK on Thursday 26 June at the Nissan booth. 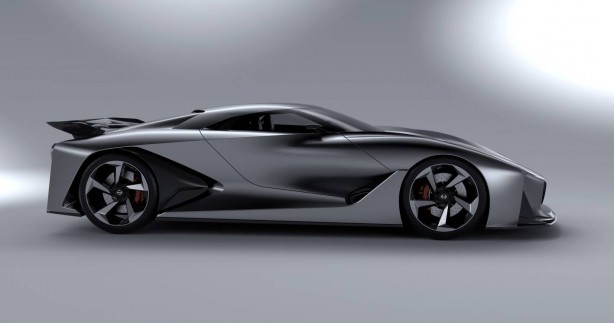 The 2020 Vision Gran Turismo began life as dream project for young Nissan designers who were given free rein to create the perfect supercar for their own Gran Turismo fantasy garage.

Adapting design cues from current Nissan performance models, it was created from scratch using the latest digital design tools: the first – and to date only – physical representation of the car is the actual concept model.

The Nissan Concept 2020 Vision Gran Turismo emerged from styling study among Nissan’s global pool of young designers. Each team was answering a call from the makers of Gran Turismo 6, who have asked different manufacturers present within the game to each create visionary, dream cars to celebrate its 15th anniversary. 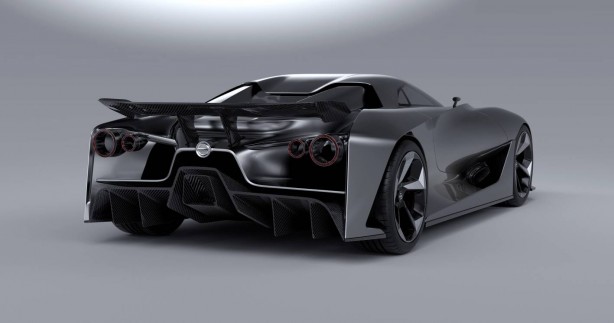 Skilled aerodynamic technicians and engineering teams in the UK and Japan worked to ensure the virtual car performs as realistically as possible, the design is partly shaped by emotion and partly by the wind.

Although visitors to Goodwood Festival of Speed will see a physical interpretation of the car, the first people to ‘drive’ it will be GT6 gamers. The concept model, which will be available in ten different shades, will be available to download in July. 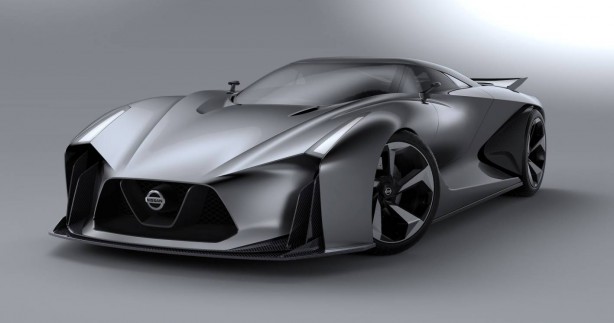 “This is in line with the Nissan philosophy,” says Koji Nagano, Vice Presiden of Nissan Design Europe.

“In reality, not everyone would be able to own a car like Nissan Concept 2020 Vision Gran Turismo, but through Gran Turismo anyone can drive it and experience Nissan’s promise of delivering innovation that excites.”

At its unveiling earlier this month, Nissan also hinted that the real-world is ready for the Nissan Concept 2020 Vision Gran Turismo. Could this be the next Nissan GT-R? Watch this space…