Nissan 370Z successor to be offered with hybrid engine 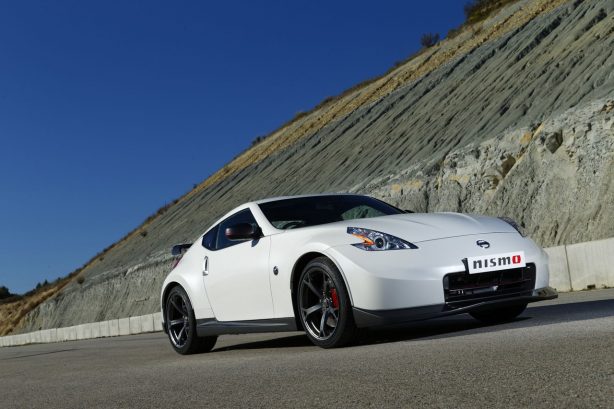 More details have emerged on the Nissan 370Z’s successor after it was revealed last week that the new model could get a range of turbocharged four-cylinder engines on top of the regular V6.

According to a report out of Japan, the next-generation model could even sport a hybrid four-cylinder engine. On top of that, it will initially be launched as convertible with a targa top, with the coupe to follow.

The same source indicated that the 2.0-litre hybrid mill will be sourced from Mercedes-Benz and connected to a seven-speed automatic gearbox. Total power output from this setup was quoted to be 184kW (247bhp) and 350Nm of torque, while fuel economy is said to be 5L/100km – much lower than the current 3.7-litre V6 power petrol engine.

The next-generation model is also expected to be significantly cheaper than the car we have today.